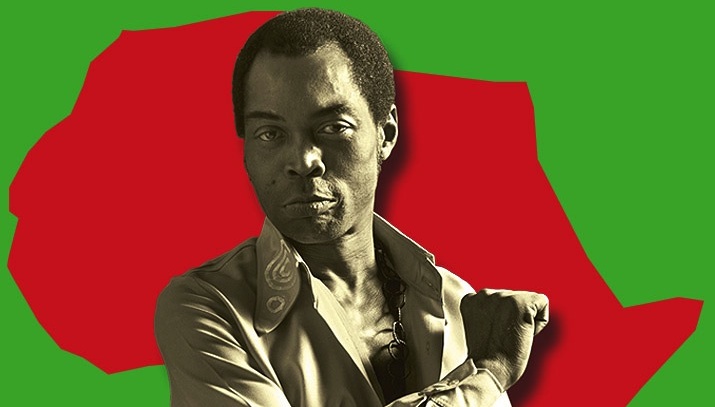 The annual celebration of the most beautiful event in the world, has said to kicked off between 12 October and 18 October 2015.

The theme of the year event has been reviewed as “Just Like That”,  and aslo noted that this year’s Felabration would be different.

It promises to be a grander celebration of arguably the most iconic multi-instrumentalist ever to come out of Africa.

In honour of late Afro-King Fela Anikulapo Kuti, 2015 Felabration festival preparation has kicked off, as top artiste and up coming, including foreign artiste have been unveiled as artists included in the lineup of events.

And since Fela’s death, his family members, associates and advocates, have been holding his memories and legacies aloft through the annual week-long festival of music tagged Felabration.Felabration attracts thousands of people from across the world to the New Africa Shrine to keep his legacies alive in grand style

As part of the activities lined up for celebration include a symposium on topical issues, street parades, photo exhibitions and musical performances at the New Afrika Shrine in Alausa, Ikeja.

Related Topics:Felabration kicks off October 12
Up Next