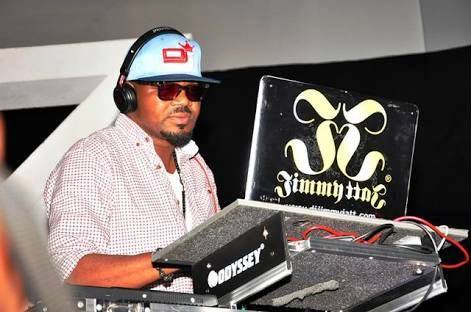 Disu said this during a press conference that, the concert will hold on November 14, 2015 at the Shell Hall of the MUSON Center with the aim of bring together different artistes was influenced by the need to showcase how the music industry has grown from generation to generation and to also encourage alliance between old and new artistes.

The Greatest of All Times concert will celebrate musicians who have made great impact in Nigeria’s urbane music culture from the 90s to the present, she said.

According to Disu, “For a country that prides itself on being the entertainment hub of Africa, we ought to do more. My drive for a change, for concerts that give audiences more than just performances but an experience, is what birthed this idea for the Greatest of All Times concert. Also on the partnership of artistes, we are going to see a never before experienced partnership of artistes of maybe same genre but definitely of different generations.”

She further said that, the concert is designed to showcase how the music industry has grown from generation to generation, and to also encourage alliance between old and new entertainers.

The first edition of the Greatest Of All Times concert will include an interesting line-up of several performances, DJs and OAPs from the past and present, she said.

Related Topics:Dj Jimmy JattOlamideTony Tetuila others to perform at G.O.A.T concert
Up Next