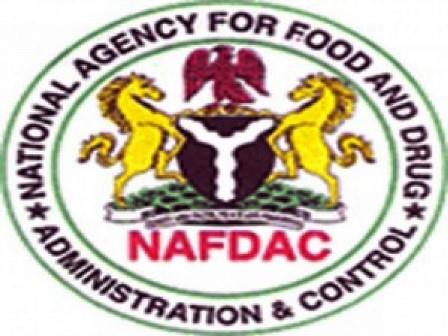 Two persons suspected to be involved in the production and sale of ethanol locally known as Kai-Kai or Ogogoro have been arraigned by the National Agency for Food and Drugs Administration and Control (NAFDAC).

The suspects including Jonathan Uti and Isaac Uti were arraigned on five count charges bothering on production, storage and sales of the local gin before Justice Ishola Olaterogun of Federal High Court, Asaba, Delta State.

In suit number FHC/ASB/36c/2015, the suspects were accused of contravening Section one of the Counterfeit and Fake Drugs and Unwholesome Processed Food (Miscellaneous Provisions) Act. CAP C34 LFN 2004 which is punishable under Section 3(a) of the same act.

In three other separate suits, the agency also arraigned three persons who were allegedly caught in possession and sale of fake drugs in different parts of Delta State.

All the suspects pleaded not guilty to the offense when the charges were read to them by the court.

Justice Ishola while adjourning the matter to December 14, 2015 for trial, granted the accused persons bail in the sum of N2 million each and two sureties each in like sum.

The court further held that the sureties, who must reside within the jurisdiction of the court, must be recommended by the council chairmen in their respective locality, adding that they must also produce tax clearance certificate.