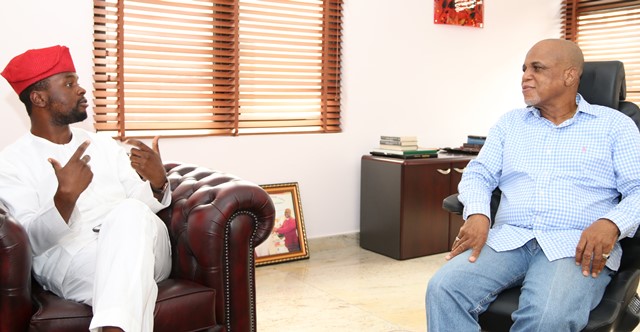 Themed “The Media in a time of flux”, the Summit which also has School of Media and Communication, Pan-Atlantic University, Epe, Lagos as partners will take place in Lagos, Nigeria between Thursday, October 15 and Saturday, October 17 2015 at the Harbour Point Wilmont Point Close, Victoria Island, Lagos.

Commenting on the Summit, the Chief Executive Officer, RED Media Africa, Chude Jideonwo said, “The Summit is a meeting of leaders in the local and international media, which include traditional and new media, Public Relations and Advertising, to discuss the intersection of new and traditional media and the impact the fundamental paradigm shift in content consumption has had in the industry.’’

The RED Summit will include a 2-day conference for participants to connect, network and anchor high-level conversations and solutions about the media in Nigeria and across African audiences. There would also be West Africa’s largest inter-school media town hall, and an evening to celebrate 100 icons of the media.

In the last decade, RED Media Africa has overlapped the traditional and new media to define the digital media area in Nigeria, by reining a content that speaks to a digitally connected generation. Red Media is also using the opportunity to celebrating ten successful years of operations.