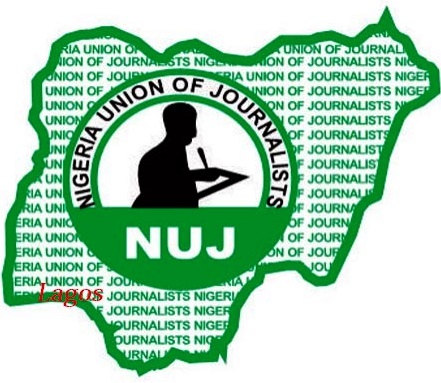 The Nigeria Union of Journalists (NUJ), Lagos State Council, has condemned the use of armed policemen to harass and intimidate members of staff as well as sealing-off of the premises of Daily Independent Newspapers in Ogba, Ikeja, Lagos by its Managing Director, Mr. Ted Iwere.

To this end, Lagos NUJ is calling for the immediate sack of Daily Independent Managing Director, Mr. Ted Iwere.

In a statement signed by its chairman, Deji Elumoye and Secretary, Bimbo Oyetunde, the Union viewed the use of police personnel to lock out the workers as an affront and insensitivity to the plight of workers.

According to the statement, “despite owing workers of the media outfit 23 months arrears of salaries, frustration and demotion of staff, management holding on to over four million Naira contribution of members to staff cooperative fund and non-remittance of pension funds, among others, the Union had explored all avenues to dialogue with the management to resolve the issues but to no avail. Now, all the management feels it can do is to lock out the workers and use the police to intimidate them.

“In view of the above therefore, Lagos NUJ is calling on the for the sack of, Ted Iwere, with immediate effect for gross incompetence, misconduct and unprofessional attitude displayed so far.”

The statement further called for the immediate vacation of the premises by the police and the re-opening of the newspaper office.

The statement added that failure to heed to the demands of the Union might lead to serious industrial dispute with the management.

Related Topics:Closure of Daily Independent: Lagos NUJ Calls For Sack of MD
Up Next