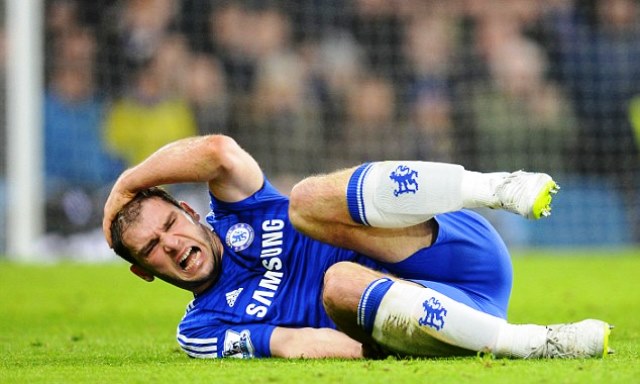 The Serbia international has had a tough time this season and seen himself blamed for much of Chelsea’s poor form, so far.

Meanwhile, Blues supporters have been merciless in their derision and his rough ride continued as he was injured on international duty.

Both Ivanovic and Nemanja Matic were substituted even as Serbia beat Albania 2-0 in Euro 2016 qualifying.