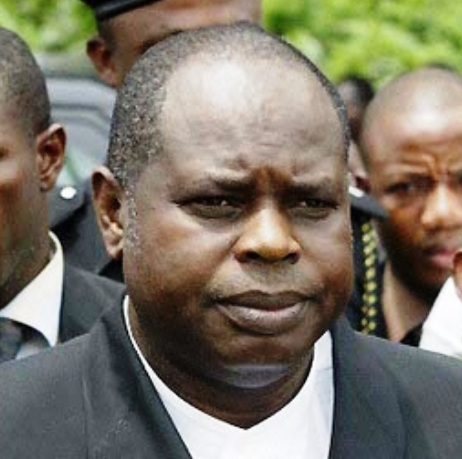 The Governor in a statement signed by his Chief Press Secretary, Charles Ehiedu Aniagwu, described Alamieyeseigha’s exit as shocking and painful.

“The late Alamieyeseigha was loved by the ijaws who saw him as a rallying point for the re-awakening of the spirit of togetherness irrespective of the spread of the Ijaws in all riverine areas of the country. No wonder they nicknamed him ‘Governor General of the Ijaw nation’ ”, Okowa noted.

Governor Okowa extolled the humility of the late Alamieyeseigha which enabled him to mentor upcoming politicians culminating in his Deputy Governor, Goodluck Jonathan, rising to become a former Nigeria’s president.

While praying God to grant the late Alamieyeseigha eternal rest, Governor Okowa enjoined the family, government of Bayelsa state and the Ijaws in general to immortalize his memory by ensuring that the Ijaws remain united and speak with one voice, at all times.

Related Topics:Okowa mourns exit of Alamieyeseigha
Up Next