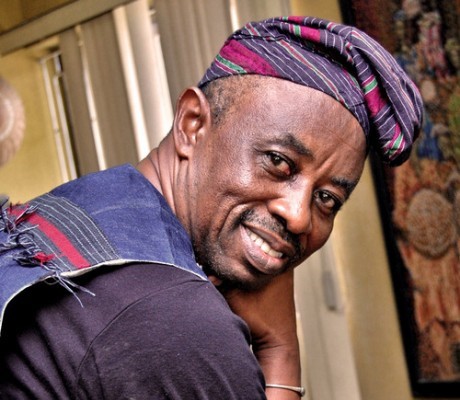 The National Leader of the All Progressives Congress (APC), Senator Bola Ahmed Tinubu, has been named by the Nigerian Outstanding Students’ Choice Awards of Recognition (OSCAR) as one of the 15 most exceptional persons in Nigeria.

The Nigerian OSCAR is an initiative of a global youth organisation, Ecstasy International, and it is aimed at honouring outstanding Nigerians, including students who stand out in their various institutions.

“These are people who are using their ideas, visions and actions to transform the country. So the award is an acknowledgement of their selfless efforts.

“More than 850 persons were nominated by student representatives of OSCAR Nigeria, but only the leading 15 were considered for the recognition.”

Tribune reporter, Doyin Adeoye was also nominated in the celebrity category of the award as a Campus Education Reporter of the Year and her page, Campusbeats, as the Student Choice Newspaper of the Year. Senator Bola Ahmed Tinubu and the other people selected for the list are expected to be at the 15 MEN of 2015 Gala Award, which will be held in Lekki, Lagos on Sunday, November 8, where the list will be officially announced and awardees will be honoured.