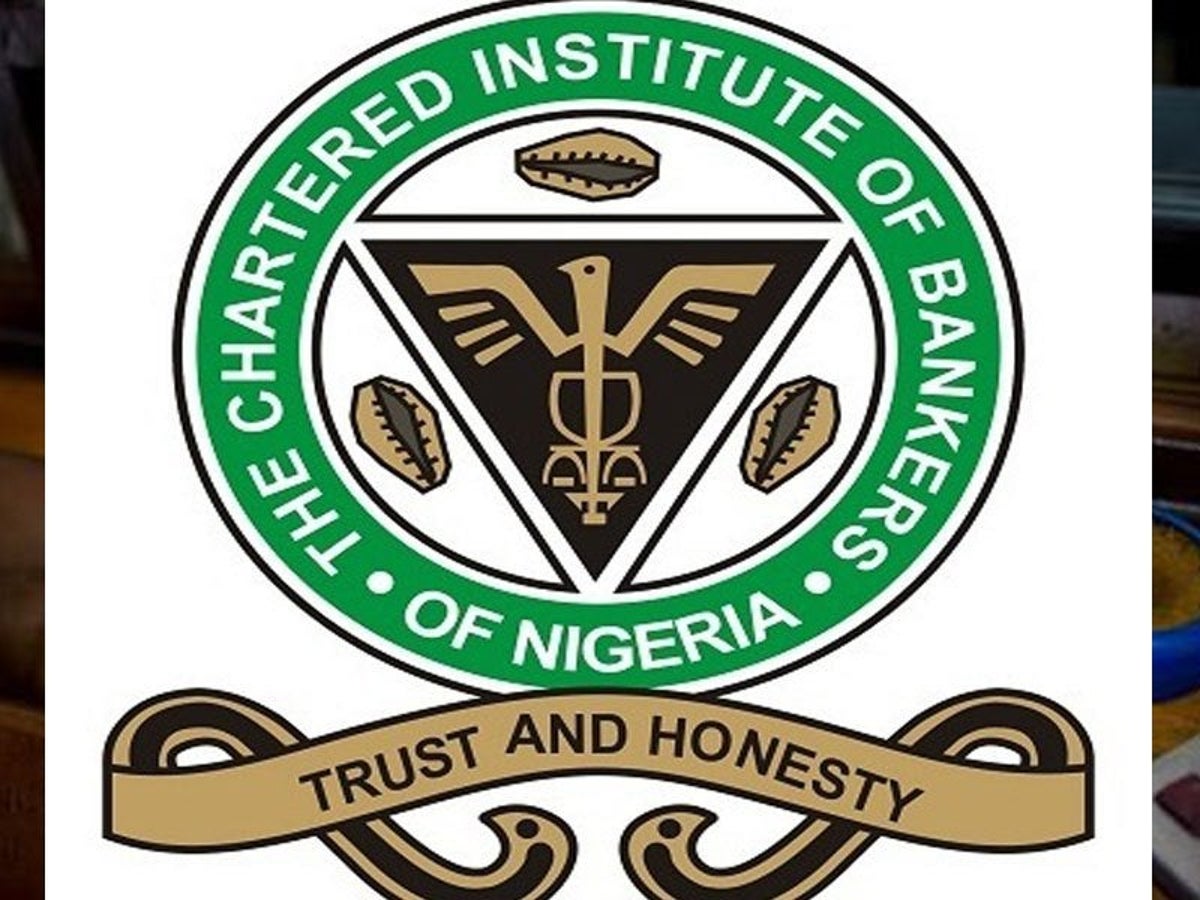 The Chartered Institute of Bankers of Nigeria (CIBN) said on Monday in Lagos that it would confer Fellowship Awards of the institute on Dr Adewunmi Adesina, President, African Development Bank, alongside 200 distinguished bankers in the industry.

He said that the honour was to recognise their meritorious services, commitment to professional responsibilities and valuable contributions, particularly to the industry and the economy.

He said that the gathering, to hold on Oct. 24 in Lagos, would reflect on the theme: “Financial Services in a post COVID-19 Environment: Strategic Imperative:”

“In view of the COVID-19 pandemic, this year’s edition of the Investiture will be executed using the hybrid of virtual and physical platforms, with strict adherence to the COVID-19 Safety protocols.

“Out of the 201 awardees to be honored, 19 would be Honorary Fellows, 77 Associates will become Elected Fellows while 105 Senior Management Staff of banks and the academia will become Honorary Senior Members of the Institute,”he said.

Olagundoye said that the event would have the Governor of Akwa Ibom, Emmanuel Udom, as its Special Guest of Honour and CBN former Deputy Governor, Mr Ernest Ebi, as Chairman.

He said it would attract stakeholders in the industry, top government and diplomatic officials, among others.