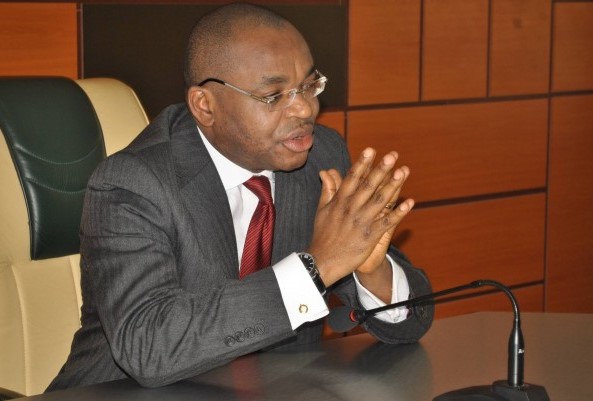 The Akwa Ibom State Governorship Election Tribunal on Wednesday in Abuja ordered the Independent National Electoral Commission (INEC) to rerun the governorship election in 18 out of the 31 local government council areas of the state.

The re-run, according to the tribunal would produce a clear winner of the election conducted on April 11, 2015 between Governor Udom Emmanuel of the Peoples’ Democratic Party (PDP) and Umana Umana of the All Progressives Congress (APC).

Chairman of the tribunal Justice Sadiq Umar, gave the order while delivery judgment on the election petition filed by Umana Umana.

The tribunal nullified the elections in the affect council areas and justice Umar said that the petition of the petitioner succeeded in part.

In the judgment that last over seven hours, the tribunal agreed with the petitioner that the electorates were disenfranchised as a result of violence, snatching of election materials, irregularities and harassment of INEC staff.

However the tribunal was silent in the prayer seeking invalidation of the election of governor Emmanuel Udom.

Earlier in the judgment the tribunal had dismissed the forensic report on the grounds that those who generated the report admitted in their witnesses’ statements that they were not forensic experts.

The tribunal also dismissed the press statement issued by INEC on the use of card reader for the elections.

Justice Umar said that the Petitioners have proved beyond reasonable doubt that the election was inconclusive in some of the 18 Local Government Areas while in others it did not hold.

He said that there were evidences before the tribunal that the April 11, governorship election actually took place in the rest 13 local government council in the state.

Related Topics:Akwa Ibom: Tribunal orders rerun of guber poll in 18 LGs
Up Next

Ministerial nominees: Senate to screen Amaechi, others within 21 working days