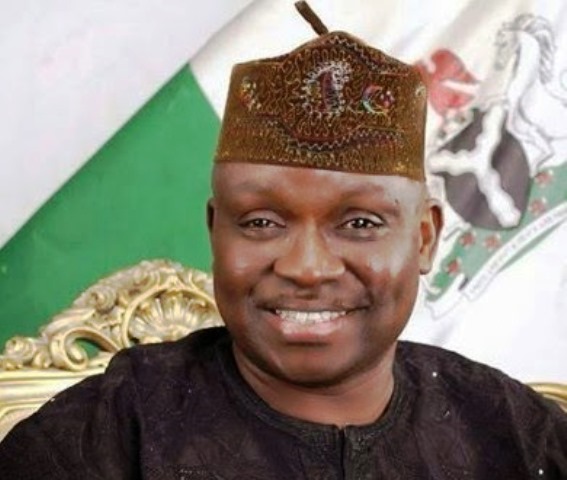 In a statement issued by the Chief Press Secretary to the Governor, Mr Idowu Adelusi, in Ado-Ekiti on Thursday, the governor acted on the recommendations of the Governing Council of the university which said that Professor Bandele came first out of the three‎ candidates wo were interviewed for the job.

The appointment of the new VC takes effect from December 2, 2015 as the tenure‎ of the outgoing Vice-Chancellor, Professor Oladipo Aina expires on December 1, 2015.

While congratulating the new vice chancellor for coming first in the interview and for being appointed for the job, Governor Fayose urged him to improve on the good work‎ of the outgoing VC and take the university to a lofty height.

Fayose who also thanked Professor Aina, who he said had contributed immensely toward the growth of the university physically, socially and economically, however prayed that God should be with the outgoing VC in his new endeavour after leaving office.