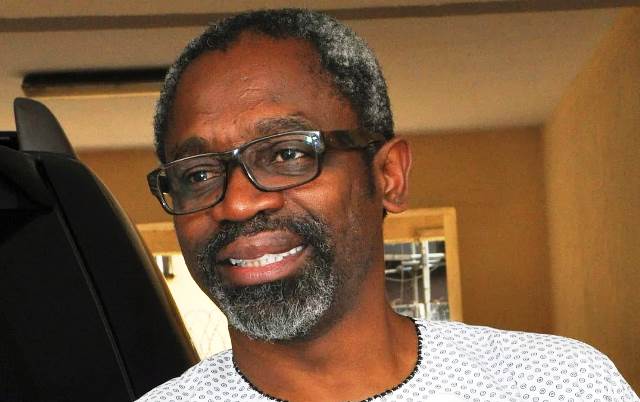 Honourable Femi Gbajabiamila, Majority Leader of the House of Representatives on Thursday distanced the governing All Progressives Congress (APC) from the travails of the Senate President, Bukola Saraki.

He said the current ordeal of Senator Saraki at the Code of Conduct Tribunal was essentially a judicial issue which was being handled by his legal team, stressing that the party had nothing to do with it.

The House Leader also dismissed reports of leadership crisis in the National Assembly, insisting that the leaders at both chambers were working in harmony.

He said, “Everything that has a beginning, has an end. I don’t know if there is any leadership crisis in the National Assembly. I’m not sure of what you’re alluding to.

“If the matter comes up, I don’t think it’s an APC issue; it’s not an APC issue at all. There is no crisis, not in the House.”

The House Leader further emphasized that not even the upcoming constitution of membership of House committees would cause any friction because of his conviction that the exercise would be properly handled by the leadership with justice and fairness.

“It would be handled by members of the House. The correct thing is that justice is done, equity is done and once that is done, then there is not going to be a problem,” he submitted.

He disclosed that he was at the Presidential Villa along with three other Representatives to discuss ‎the 2016 Budget and other issues to further cement the relations between the lawmakers and the Executive.

“God helps any member of the NASS that is not disposed to it. This is the most critical cankerworm that is destroying the fabric of the society,” according to the lawmaker.

Related Topics:Gbajabiamila absolves APC from Saraki's trial
Up Next

PDP Senators plot to prevent Amaechi’s confirmation even after screening