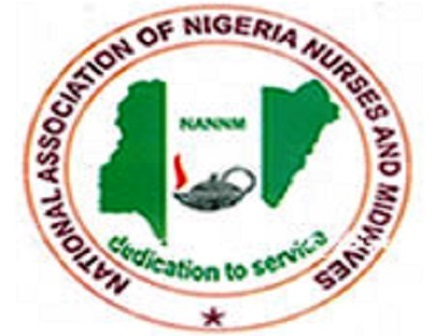 The National Association of Nigeria Nurses and Midwifery (NANNM) has warned against an imminent shortage of qualified nurses in Federal Government owned Health-care facilities if urgent steps are not taken to recruit trained nurses to fill the apparent existing vacancies in the sector.

Speaking when he led the National Executive of the Association on a courtesy visit to the office of the Chief of Staff to the Ekiti State Governor, Chief Dipo Anisulowo, the president of the Association, Alhaji Alani Adeniji noted that the Federal Government has less than 20,000 Nurses in its payroll adding that over 25% of the figure would attain the mandatory retirement age within the next two years and therefore disengage from active service.

Describing the situation as critical, the President of the Association, Alhaji Alani Adeniji stressed the need for government’s urgent intervention to ameliorate the bad situation.

Alhaji Adeniji emphasized the need to emulate Ekiti State Government, saying that the recent appointment of 50 Nurses into the services of the State Government was laudable and a step in the right direction to boost Health care service delivery in the State.

In his remarks, the Chief of Staff to the Ekiti State Governor, Chief Dipo Anisulowo reiterated the commitment of the Fayose led administration to the provision of an affordable and assessable health care delivery in the State.

Chief Anisulowo highlighted some of the policies formulated to reduce mortality and morbidity rates as well as steps taken to implement them to include the partnership with the National Health Insurance Scheme (NHIS) as well as several Primary Health Care Schemes.

He said that government was not unaware of importance of the position Nurses and its professional association in the provision of quality health care delivery, stressing that the administration would continue to cater for its workers through prompt payment of salaries, leave bonuses, pensions and gratuities regardless of the paucity of funds in the State.

Related Topics:NANNM warns of shortage of nurses in FG owned health facilities
Up Next