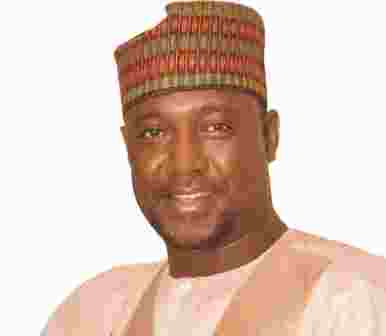 Niger State lawmakers on Monday walked out the Chief Press Secretary to Governor Abubakar Sani Bello, Ibrahim Dooba from the conference hall of the House of Assembly over unconfirmed story of commissioner nominees allegedly sent to the House.

The legislators had invited the Governor’s spokesman to appear before them to explain where he got the information he confirmed to the media from.

The meeting between the legislators and Dooba which took place at an executive session was held in the conference hall of the House of Assembly.

The Speaker of the House, Alhaji Ahmed Marafa had asked CPS to tell the legislators where he got the information from, but according to insiders the governor’s spokesman declined to this saying that “it is against the ethics of my profession to divulge the source of my information”.

The reaction of Dooba was said to have infuriated the lawmakers who then asked him to leave the premises immediately.

Marafa told journalists after the session that “we asked him to tell us the source of his information but because of his usual stubbornness he refused and we asked to leave, we walked him out”.

Asked what will be the next line of action to be taken by the Assembly he said “we will meet and come out with our decision on the CPS”.

Minority leader of the house Alhaji Bello Agwara also did not support the legislators sparing the CPS when he said “we have observed so many of the mistakes he has been making, we have been following his lies and as representatives of the people we don’t want the image of the government to be damaged, we will sit down and take our decision”.

Dooba who spoke to the Hausa service of the BBC in Minna after leaving the conference room confirmed that he was invited by the lawmakers.

He also confirmed that he made a mistake in the story he released to the media.

“I actually confirmed that the list was out and was sent to the House of assembly, unfortunately there was nothing like that. There was a mistake; I have apologized to them for the misinformation”.

Related Topics:Niger lawmakers walk out Gov. Bello's CPS from conference hall
Up Next