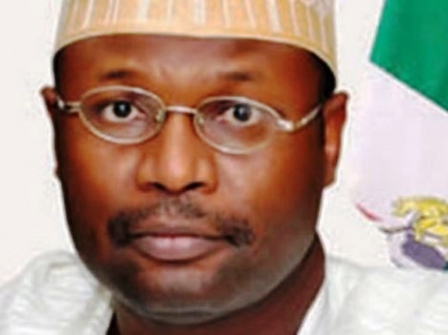 The new Chairman of the Independent Electoral Commission (INEC) Professor Mahmood Yakubu on Thursday painted a no nonsense picture of himself, stating that he will not allow manipulation of elections during his era.

He said under his chairmanship, “No election will be won or lost at the Headquarters of INEC.”

He also said the State Headquarters of the electoral body would be carried along on his principled commitment to conducting free and fair election without compromises during his tenure.

The new INEC boss said this when facing the Senate screening panel along with other newly appointed Commissioners.

He said e-voting is desirable, whereas experiences have shown that we have to tread cautiously before adopting e-voting. We will not rush into using it because there is room for improvement.

The new INEC boss rose in defence of the use of card readers during the last general election in 2015, noting that the shortcomings that greeted the use during last elections were normal.

He alluded to the problem of manpower and the expertise, weather and other logistics problems as the bane of the Card Readers used during the conduct of the last general elections.

Related Topics:INEC will no longer condone riggingnew Chairman vows
Up Next