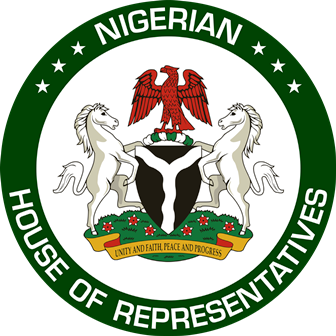 The House of Representatives has mandated its committee on Diaspora and Foreign Affairs to wade into the issue of 29, 000 Nigerians tagged for deportation by the United Kingdom government.

The resolution of the House Thursday followed a motion of matter of urgent public importance sponsored by Rep. Rita Orji.

She said in her motion that the deportation faced by these Nigerians was a result of a migration crisis created by troubled regions of the globe, adding that most of the Nigerians set for deportation have spent a minimum of 30 years in Britain and have lost touch with Nigeria.

“Deporting these Nigerians without appropriately ascertaining their identity, economic situation, health and family status will constitute a problem to themselves, Nigeria and Nigerians.

“The UK government did not disclose whether those facing deportation have legal rights to stay in the UK or not and why these huge number of Nigerians needed to face deportation all at once, “the lawmaker said.

She expressed worry that majority of those to be deported may not have been to Nigeria since they left the shores ofnthe country and as such may no longer have families in the country.

The motion was unanimously adopted by the House after it was put to a voice vote by the Deputy Speaker, Rep. Yusuff Lasun.

Related Topics:000 Nigerian deportees by UKReps to investigate 29
Up Next