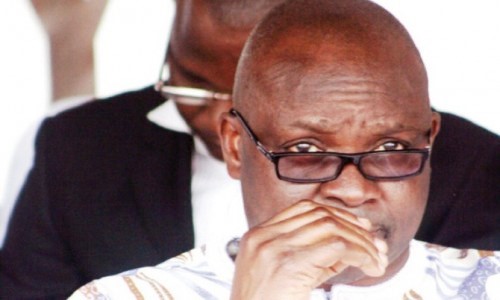 20 people were convicted for flouting the State Environmental Sanitation laws in Ado Ekiti during the October edition of the monthly environmental sanitation exercise in Ekiti State.

The convicts who appeared before Magistrate Modupe Afeniforo were sentenced to jail terms ranging from one to two months for not participating in the exercise as well as dumping refuse on the road medians and drainages.

They were however given options of paying between N1, 000 and N2, 500 as fines in lieu of the prison sentences.

In his remarks, the State Commissioner for Environment, Hon. Bisi Kolawole noted that the development would serve as deterrence to those that hitherto had ignored the call to actively participate in the monthly exercise, stressing that it would definitely boost conformity with the directive to keep the environment clean.

Hon. Kolawole said that the House to house sanitation inspection has commenced adding that prosecution of culprits has also commenced.

According to him, there would be no sacred cow as no landlord that contravened the sanitary laws would be spared as the special court set up to try offenders would continue to sit twice a week in the State capital.

He expressed satisfaction with the level of compliance so far recorded with the one house one toilet policy as landlords have started complying with the directive.

Related Topics:20 convicted in Ekiti for sanitation offences
Up Next