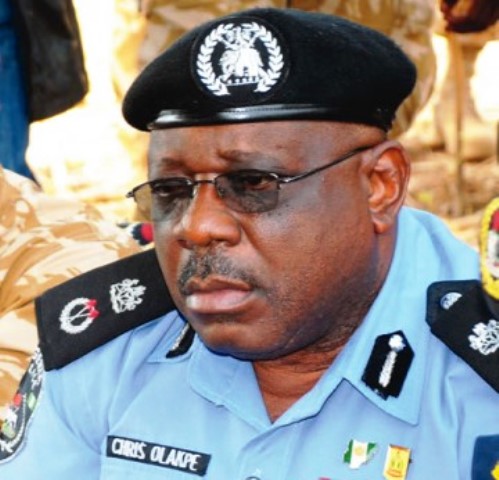 In a bid to revamp the Lagos State Traffic Management Authority (LASTMA) for improved performance and better relations with the public, the State Governor, Mr. Akinwunmi Ambode on Monday approved the appointment of retired Assistant Inspector General of Police, Mr. Christian Akioja Olakpe as the new Chief Executive Officer of the agency.

The Appointment of Olakpe, according to a statement signed by the Chief Press Secretary to the Governor, Mr. Habib Aruna, is in strong response to the consistent complaints by the public on the situation of traffic on the streets of Lagos.

Olakpe’s wealth of experience was said to have situated him for the new appointment.

Governor Ambode, it would be recalled, had approved the appointment of a new General Manager for the Authority, but the decision to appoint a seasoned former AIG as the CEO of LASTMA was further said to have been necessitated owing to the fact that the impetus expected with the previous appointment was not fully actualized due to the docile nature of the headship of the Authority.

Olakpe is a graduate of Sociology and Anthropology from the University of Nigeria, Nsukka and the National Institute of Policy and Strategic Studies, Kuru, Jos.

Retired AIG Olakpe joined the Nigeria Police Force in 1982 and traversed various commands including Bayelsa and Plateau where he served as Commissioner of Police.

He was also the Deputy Commandant of the Police Academy, Kano and Commissioner of Police of the Explosive Ordinance Disposal Unit, Lagos.