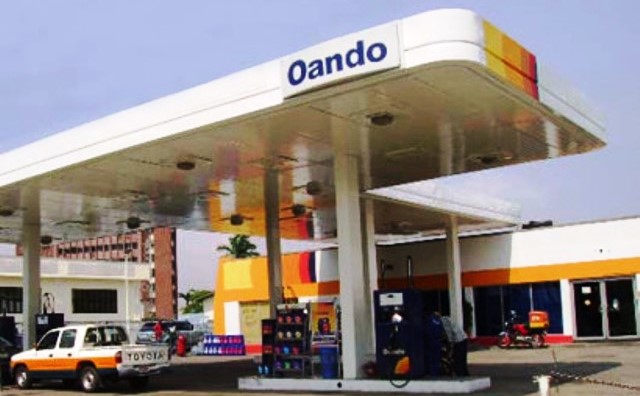 Following Oando Plc’s delay to submitting its Audited Financial Statements (AFS) for the year ended 31 December 2014 and its Q1 and H1, the Nigerian Stock Exchange (NSE) has threatened to impose more sanction on the oil company.

The Exchange on Tuesday said it is greatly concerned about the delayed filings and the significant losses which were posted for the 2014 fiscal year and the first three (3) quarters of 2015.

It will be recalled that on 23 October 2015, Oando filed its 2014 AFS as well as its Q1 and H1 2015 interim unaudited accounts with The Exchange. Oando’s filing of its AFS and interim accounts followed several engagements with The Exchange both before and after the due dates for these filings.

As part of the engagements, The NSE directed that Oando’s top Management should discuss the delay with the Dealing Clerks on the trading floor of The Exchange on 23 October 2015.

Oando made the filings just before the meeting, during the interaction with Dealing Clerks, the CEO of Oando, Mr. Wale Tinubu, committed to holding a Facts Behind the Figures (FBF) session on Monday, 26 October 2015 at The Exchange.

The FBF held as scheduled, with attendance from the media, representatives of shareholders’ associations and Dealing Members of The Exchange. Oando filed its Q3 interim unaudited accounts on 26 October 2015.

Oando has been sanctioned for violations of its post-listing obligations in accordance with applicable Rules of The Exchange. In addition, the Exchange has invited Oando’s Audit Committee as well as its external auditors. Should The Exchange’s continuing review reveal that Oando committed other infractions, The Exchange will mete out appropriate sanctions pursuant to its Rules. The Exchange has reported the situation to the Securities and Exchange Commission. And, will involve other stakeholders, as appropriate.

Related Topics:NSE threatens more sanction on Oando
Up Next