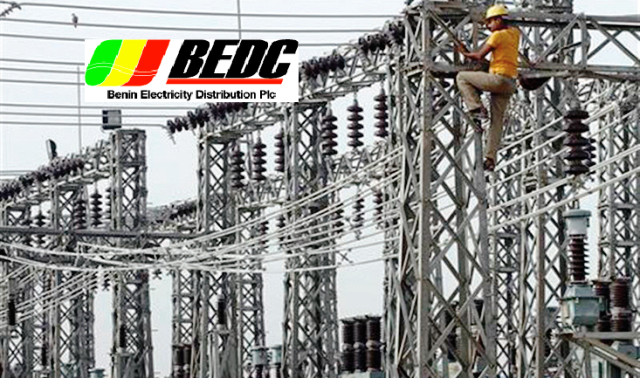 Chairmen of Isoko North and South Local Government councils, Delta State, Mr. Emmanuel Egbabor and Sir Itiako Ikpokpo, respectively, have urged the management of Benin Electricity Distribution Company, BEDC, to sheathe its sword in its feud with some Isoko youths and restore electricity to the council areas.

BEDC, it was gathered, had on October 21, cut off the council areas from the national grid thereby plungimg the areas into darkness, over alleged brutalization of its officials by some youths.

At a joint meeting of the council Chairmen with officials of BEDC, traditional rulers, Isoko Development Union, IDU and security agencies at Oleh, headquarters of Isoko South Local Government Area, Egbabor and Ikpokpo warned the youths against taking the law into their hands, advising them to desist from actions that could hinder the development of the areas.

They, however, frowned at the decision of BEDC to cut off power supply to the entire Isoko nation due to grievance with a few youths who did not have the support of Isoko people.

They assured the company of the security of its officials and promised to ensure that residents paid their electricity bills.

In his remarks, Business Manager of BEDC, Ughelli Business Unit, Mr. Pius Azeh, said the decision to cut off power was due to unpaid bills and threats to lives of officials and properties of the company.