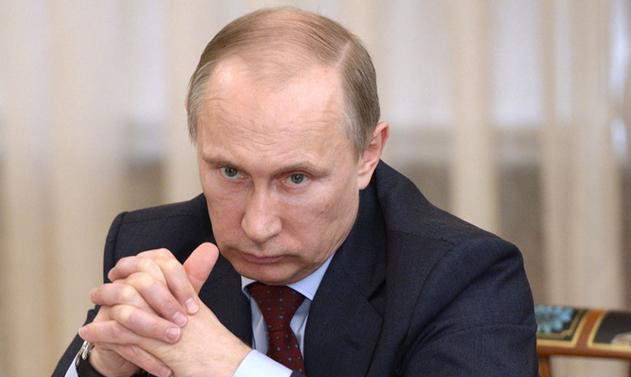 Russia government Friday announced the suspension of all flights to Egypt following indications that last week’s plane crash which killed all 224 people on board was caused by a bomb.

President Vladimir Putin has also asked for up to 50,000 Russian holiday-makers currently in Egypt to be brought home.

The UK has suspended flights to Sharm el-Sheikh and is flying Britons home.

Intercepted militant “chatter” suggests a bomb was put in the hold before take-off. French aviation officials told the BBC there was no technical failure.

The Metrojet Airbus A321 was flying from Sharm el-Sheikh to St Petersburg when it came down in Sinai on Saturday. Most of the victims were Russian.

The Russian decision to suspend flights to Egypt is a major blow to tourism, which is a lifeline to the Egyptian economy. More than 30% of the tourists who visit Egypt each year come from Russia.

Now the picture has become increasingly grim. Shopkeepers and hotel owners are pretty worried. “I don’t know what tomorrow is going to bring us. We are already suffering,” a shopkeeper tells me.

The tourism industry has been struggling since the revolution in 2011, due to political uncertainty. In recent months, there was a relative sense of stability so things took a better turn.

But after the latest developments, it’s hard to tell when tourism will recover. The timing of the plane crash couldn’t be worse – autumn and winter are supposed to be the peak of the tourist season in Egypt. Known for its warm weather, bright sunshine and lovely beaches, the country was getting ready for some busy weeks. But the beautiful landscape won’t be enough at the moment to attract tourists.