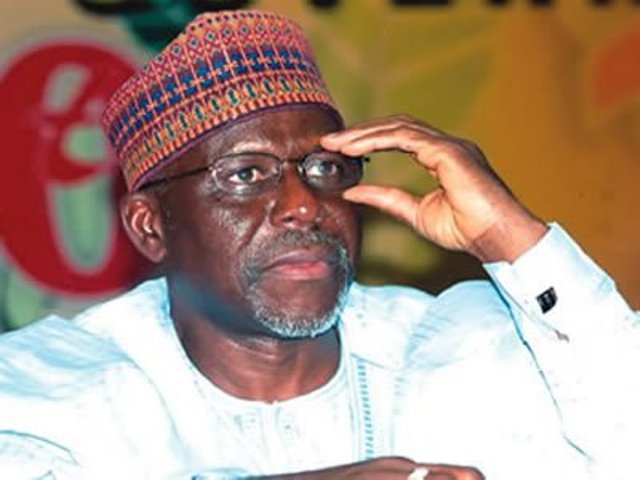 The All Progressives Congress (APC) has described as cheap blackmail the decision by the Kogi State government and the PDP Governors’ Forum to blame political interference for the delay in releasing bailout funds for the state.

In a statement issued in Abuja on Tuesday by its National Publicity Secretary, Alhaji Lai Mohammed, the party said it had no business with the release or otherwise of the bailout funds to Kogi state.

APC said the Kogi State Government should go and sort itself out with the CBN, if indeed it wants to get the bailout funds.

”Our investigations have revealed that the Kogi State Government has not been able to justify the over 50 billion Naira it is asking for as bailout funds. It is curious that the chunk of the funds which the state is asking for, over 40 billion Naira, is for the payment of the salaries of Local Government workers.

”The state is saying the backlog of salaries owed to these categories of workers dates back to 2011.

”The figures and explanations tendered by the Kogi State Government to justify the request for 50.8 billion Naira in bailout funds are not tenable, especially because only 4.9 billion Naira of the amount is for the payment of workers in the state civil service.

”Nigerians should bear in mind that the bailout funds are not for anything beyond the payment of workers’ salaries. The onus is therefore on the Kogi State Government to justify its request for 50.8 billion Naira, and to assure the CBN that the state is not seeing the funds as slush money. It is the failure to do just that, rather than any so-called political interference, that has denied the state government of accessing the funds so far,” the party said.

APC reminded the PDP Governors’ Forum, which has been quick to jump into the fray without doing its own due diligence, that the initiative to bail the states out of their inability to pay workers’ salaries was at the instance of the Buhari Administration, and meant to provide much-needed relief to the workers.

”Therefore, it does not make sense for anyone to accuse the ruling party or an agency of the same government of frustrating the release of the funds. Kogi State has no one but itself to blame for the quagmire in which it has found itself over the bailout funds,” the party said.

Related Topics:APC slams Kogi govWada over comment on bailout fund
Up Next