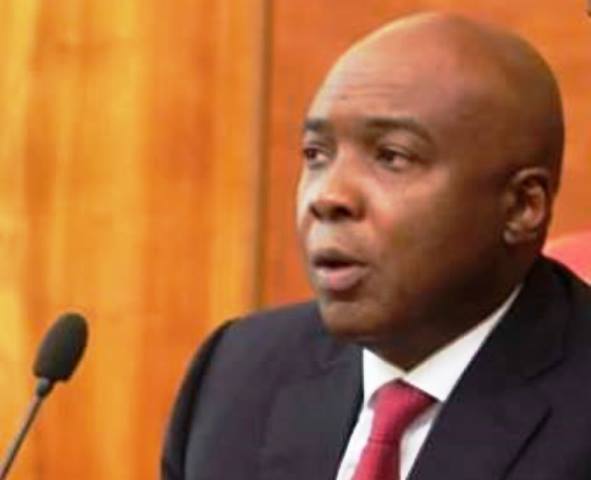 Dr. Bukola Saraki, President of the Senate, has commended Nigerians home and abroad for their prospective policy recommendations.

According to a post on his facebook page “Last week, I asked Nigerians, at home and abroad, to partner with us at the Senate by suggesting prospective policy recommendations.

“We received thousands of mails, and I must say I am delighted at the in-depth report submitted by some of you,” he said.

The Senate President noted a few of the recommendations, which according to him, stood out viable for the 8th Senate to look into.

“Some suggestions such as the Animal Control Bill by Benard Bojuwoye, the Personal Income Tax Act Reform by Michael Oshinyemi a Nigerian in diaspora, and a bill to create more awareness on violence against citizens by Oludiya Funmilola, stand out as viable recommendations that the 8th Senate will look into.

“Other stand-out recommendations include a bill designed to address the exploitation of our tax laws and exploitation of Nigerians by multinational firms by Femi Obagun, and a brief policy for more stringent laws against rapists, a Workers Protection Act, an Alternate Financing to Economic Growth Act, a Policing and State Security Act, and a Government Transparency and Anti-Corruption Act.

“These are just some of the suggestions that we have received, which I plan to go over in detail in the next few days to see how we can consider some of these bills,” Saraki said.

He then urged more Nigerians to share their thoughts and ideas saying the ideas will be crucial to establishing more representative laws.

Related Topics:Saraki requests Policy Recommendations from Nigerians
Up Next

OPINION: Super Ministers and other stories By Reuben Abati