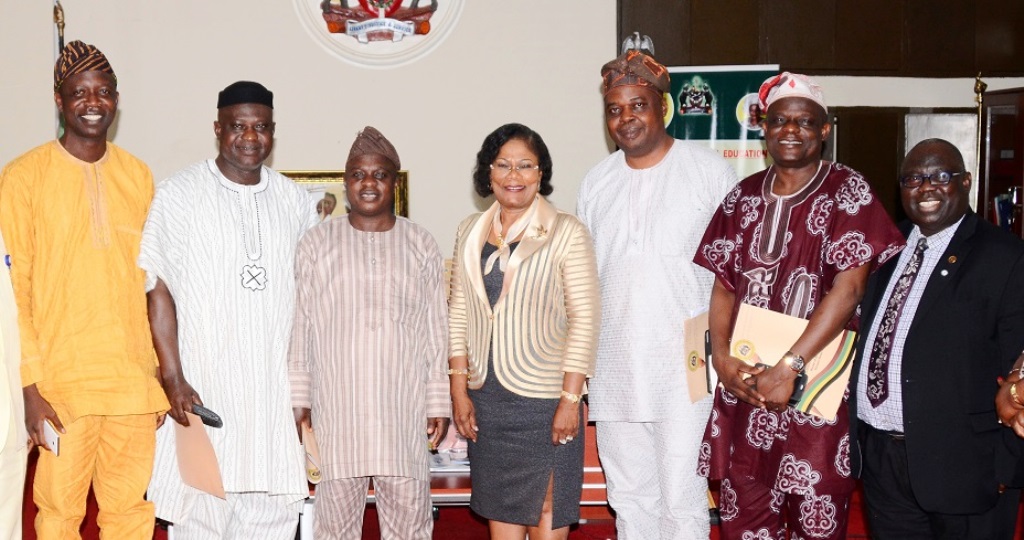 Government of the State of Osun has again debunked the rumours of the alleged plan to scrap some of the tertiary institutions in the state.

Mrs Titilayo Laoye-Tomori, Deputy Governor, stated this while briefing members of the State House of Assembly Committee on Education over the development in the education sector.

Laoye-Tomori, said the state government has advised the Institutions to harmonize some of the courses in  the State owned tertiary institutions to avoid duplication of courses and ensure that graduates of the institutions acquire appropriate skills that can make them self-sustaining after their education.

“The Government has directed the forum of Chairmen of the Governing Board of the Institutions to review their Programmes and come up with a Position Paper on how to make our students job creators instead of job seekers after graduation. We want our Polytechnics to run Courses that would meet the need of the Nation and make the graduates self-reliant.

“This is to ensure that we produce graduates that will be useful to themselves and be able to establish their own businesses after graduation as well as ensure sustenance of well trained teachers in elementary and Secondary Schools in the State.

“There is no plan to scrap any of the four Tertiary Institutions, we just want them to run viable programmes”, she stressed.

The Government is still expecting the Position Paper from the Forum of the Governing Council Chairmen before implementation.”

Earlier, the Chairman, House Committee on Education, Honourable Folorunsho Bamisayemi commended the government for the way it has handled naughty   issues in the areas of education in the state.

He said the series of controversies that had ensued over the education policies of government was an indication that it is committed to get things done in the sector by not dodging the issues, but proffering solutions to them.

Bamisayemi said the paucity of funds required that the government should come up with ingenious ways of sustaining the system and increasing the quality in the system.

Related Topics:‘Osun won't scrap any tertiary institution’
Up Next

OPINION: Fashola and the burden of office By Femi Shodunke