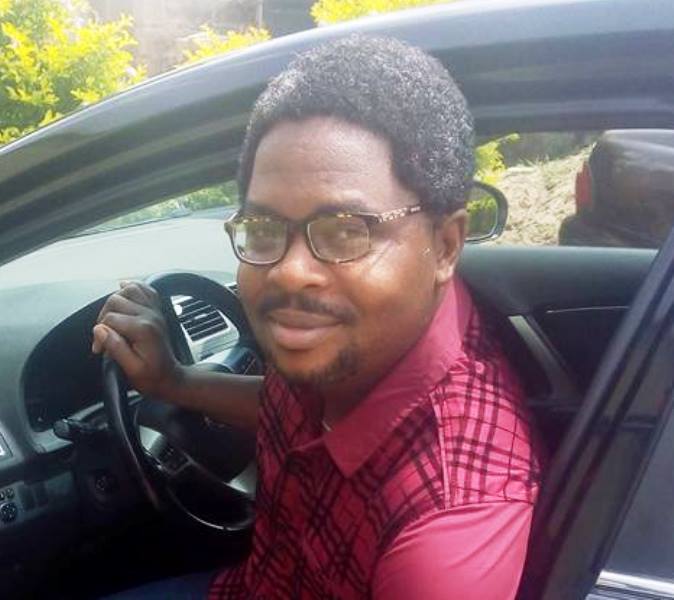 After describing the Minister of Information and Culture, Alhaji Lai Mohammed as unfit to speak for any decent government, saying; “he speaks like a tout”, Lere Olayinka, Special Assistant to the Ekiti State Governor, Mr. Ayo Fayose, on Public Communications and New Media has received death threat from an unknown person warning him to “stop playing with death”.

Olayinka told NEWSVERGE that he got the message on his phone yesterday, Tuesday, November 17, 2015, minutes after he reacted to the Minister’s reaction to Governor Fayose’s sincerity on against President Muhammadu Buhari’s Treasury Single Account policy.

According to Olayinka, “This number, 0809 319 9085, must belong to one of the APC blood sucking demons. It was used to send this message to me yesterday. The life of the owner needs occupation today. Call, send sms, ask what he/she meant by ‘stop playing with death’.”

READ OLAYINKA’S STATEMENT TO THE MINISTER:

Related Topics:Fayose’s aide gets death threat over statement to Lai Mohammed
Up Next