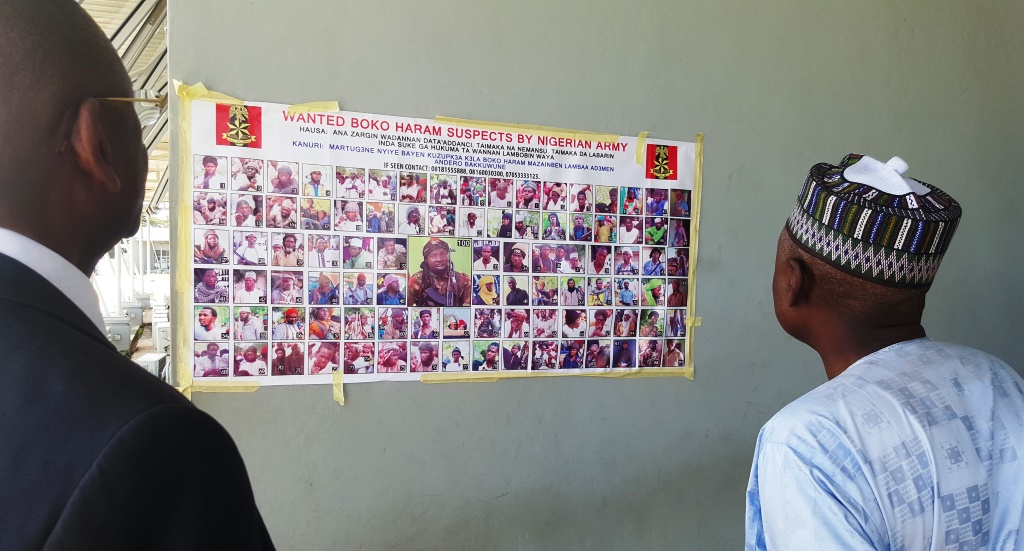 Aviation Security staff of the Federal Airports Authority of Nigeria at the Nnamdi Azikiwe International Airport, Abuja have been commended for their vigilance in apprehending a suspected Boko Haram member at the airport recently.

Engr. Saleh Dunoma, Managing Director of the Authority, made this commendation while reveiwing the security landscape with Aviation Security staff at the airport after an unscheduled inspection tour of the airport.

Dunoma told the security officials that their performance demonstrated that the Authority’s investment in human resources development and Government’s huge investments in facility upgrade at the country’s airports were already yielding dividends.

He recalled that only recently the diligence of FAAN aviation security staff, working in concert with other security agencies at the airport, led to the arrest of another Boko Haram terrorist on surveillance mission at the airport.

Engr. Saleh however advised the security staff not to relent in their statutory responsibility of ensuring safety and security at the country’s airports, promising that the Authority’s Management was determined to reward excellence among the staff of the Authority.

Related Topics:FAAN lauds Security staff for vigilance at Abuja Airport
Up Next