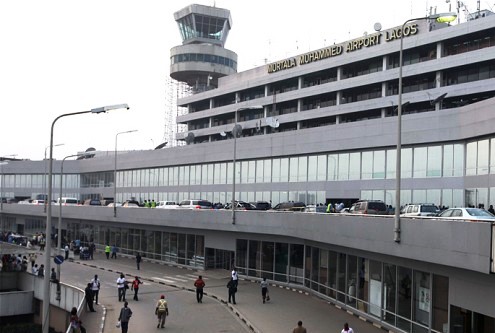 The Federal Airports Authority of Nigeria (FAAN) wishes to inform the general public that the power outage experienced yesterday November 18 at some sections of the International Terminal of the Murtala Muhammed International Airport, Lagos has since been rectified by our team of engineers and power has been restored at the airport.

Preliminary investigation revealed that the outage was caused by power surge from the power line supplying MMA and surrounding communities. After restoring power to the affected parts of the terminal, our engineers mobilized immediately to trace affected equipment and assess the levels of damage to them

We wish to state that flight schedules at the terminal were not affected by this outage, as efforts were made by our Operations Directorate to ensure that passenger facilitation was not unduly hampered.

The Authority regrets any inconvenience the said outage caused our passengers, airliners and other airport users.

Related Topics:FAAN reacts to power outage at Lagos Airport
Up Next