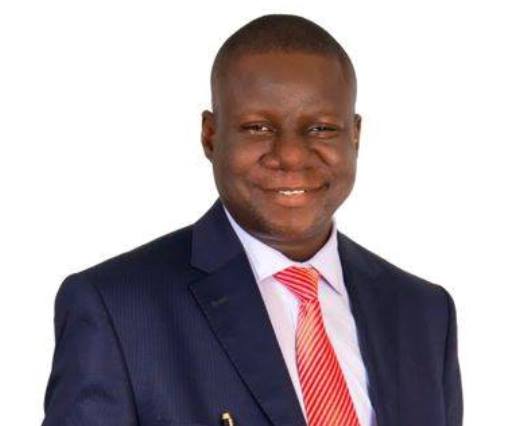 Following the threat by the Air Transport Services Senior Staff Association of Nigeria (ATSSSAN) to down tools if the Federal Airports Authority of Nigeria (FAAN) failed to reverse the approval granted Bi-Courtney (MM2) to commence regional flights, the management of the agency has called for calmness as it promised to address the issue.

Yakubu Dati, General Manager Corporate Communication, FAAN, in telephone conversation explained that though FAAN is looking into the unions’ threat, but cleared that the airport landlord is not in the business of granting regulatory approvals to airlines.

Dati added that FAAN has not granted MMA2 any approval to commence regional operations.

Dati said, “Management is aware of these issues and is initiating processes to handle them as they are. Whatever issues the unions have expressed we will deal with as a family, their grievances will be looked into and as I said we have already started a process to get to an amicable solution that will not lead to any unrest so we appeal for calm and urge the union to partner us as we all want one and the same thing, the growth of this industry.”

The FAAN spokesman further said that these issues were ones that would be solved as a family and that FAAN management is concerned about all the outstanding debt is doing all in its power to ameliorate the situation and maintain the normalcy that has been on for a long time now.

Meanwhile, the Nigeria Civil Aviation Authority (NCAA) confirmed that though the airline did seek approval to commence regional flights the MMA2.

Sam Adurogboye, Acting General Manager, Public Affairs, NCAA said, “I learnt Dana did apply to NCAA seeking approval to commence its Regional flights from MMA2. Also, NCAA has carried out an audit of the terminal but for Dana or any other airline to operate from there, all the international airport terminal facilities and agencies such as immigrations, customs, NDLEA, Plant Quarantine, and AVSEC must be present at the MMA2.

“I am not sure there is such deployment. I am also not able to confirm whether or not the approval is granted. I know that the approval can only be given if NCAA has ascertained the deployment of all those agencies.”

In a letter dated 26th November 2015, signed by Comrade Rotimi Kehinde, on behalf of the General Secretary addressed to the Managing Director of FAAN reads;

“We hereby place before you and your management the under listed demands to be meet within 48 hours or face withdrawal of service in all FAAN formations.

ATSSSAN is seeking among other things, the immediate reversal of the approval granted Bi-Courtney (MM2) to commence regional flights when we all know that Bi-Courtney is not paying for services rendered by FAAN.

Immediate reversal of the decision to reduce duty tour allowances for our members as this is a condition of service issue and cannot be tampered with without the consent of the unions.

Other demands by ATSSSAN include, immediate release of outstanding staff promotion and address issues of stagnation due to the lack of Vacancy and Payment of outstanding Arrears of 27 per cent balance.

They further urged the FAAN management to ensure the payment of outstanding staff claims such as Transfer Allowance, Hajj Operation Allowance, 28 days in lieu of Hotel Accommodation and Medical claims.

The union however called on the management to clarify the status of PenCom in FAAN vis-à-vis Actuarial Valuation of staff, Agreed N250 million monthly remittances and update on the current PenCom Audit report and to ensure immediate payment of gratuities.

According to ATSSSAN, “Ensure proper placement of recruited staff in accordance with Civil Service Rule and Scheme of Service.

While calling for the commencement of the payment of Furniture Grant in January, 2016, ATSSSAN also called for the immediate recovery of all outstanding debts and review of all unfavourable concession agreements.

“In view of the above, we hereby put the management of FAAN on notice of 2 days (48 hours) withdrawal of service from the date of receipt of this letter, to commence the processes of resolving all the issues listed or face industrial unrest.”

Related Topics:FAAN react to union’s planned unrest
Up Next