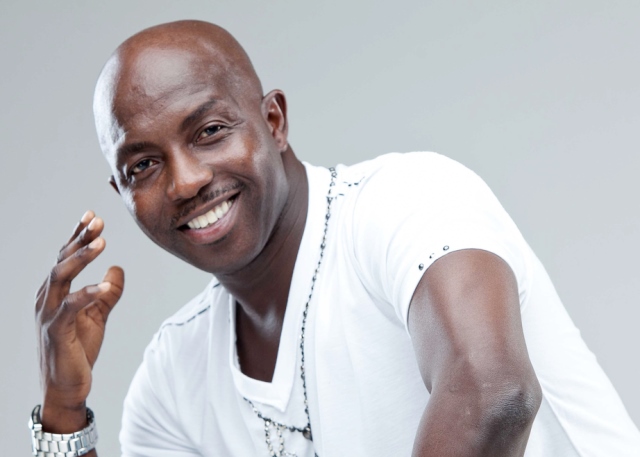 Mrs Beauty, 72, abducted on November 16 was abandoned by her abductors earlier on Saturday, police sources said.

Her freedom was secured by the police anti-kidnapping unit in Bayelsa State.

Spokesman of the State Police Command, Asinim Butswat, confirmed her release, saying she was rescued in the early hours of Saturday.

Kidnappers in the south-south region of Nigeria make a fortune from the crime, but it was not stated if a ransom was paid by the Siasia family.

Samson Siasia is presently leading Nigeria at the CAF Under-23 championship in Senegal.

The release of Coach Siasia’s mother could be a boost for the team in the tournament, as players were said to be in jubilation when the news of her release got to them.