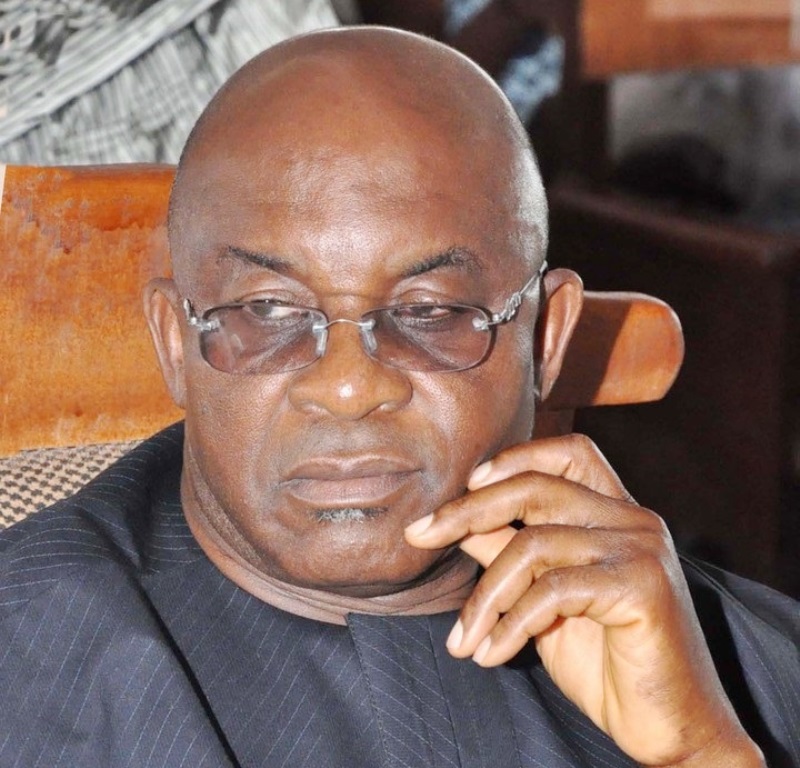 Mark in a statement by his Media Assistant, Paul Mumeh, on Saturday, told his constituents not to be deterred by the verdict, but be strengthened ahead of the re-run.

He believed that he won the election convincingly and has no doubt that his constituents would turn out en masse to vote for him again.

“Whatever the situation may be, one thing I know is that my people are solidly behind me. They also appreciate the fact that I have done more than enough to lift up Idoma nation to a position of eminence in the contemporary political history of Nigeria”, Senator Mark stated.

He insisted: “I won the election clean and clear. If we go back to the polls 100 times, I will still win convincingly”.

Earlier on Saturday, the Appeal Court ordered a fresh election to Benue south Senatorial district won by Senator Mark of the Peoples Democratic Party (PDP) against Daniel Onjeh of the All Progressives Congress (APC).

Related Topics:David Mark calls for calmness over Appeal Court verdict
Up Next