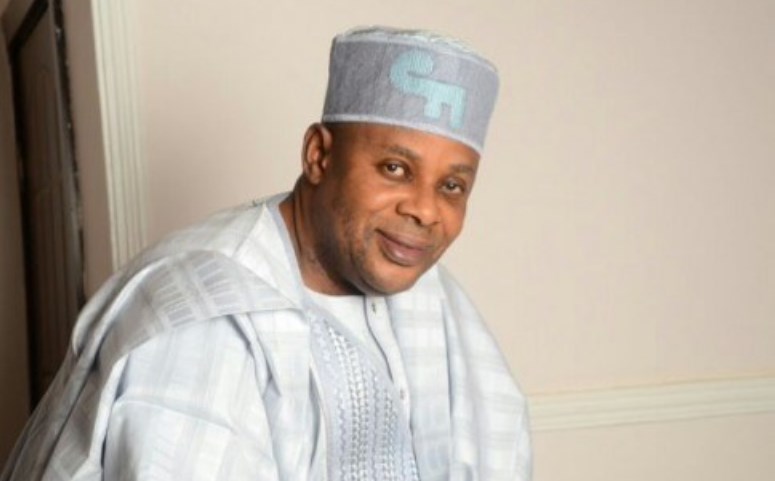 James Faleke, Kogi State All Progressives Congress’ deputy governorship candidate, who shared a ticket with the late Abubakar Audu, has again written to the national chairman of the party, John Oyegun, insisting he is the governor-elect and should so be declared.

The Independent National Electoral Commission had declared Saturday’s election inconclusive. Before then, collated results from majority of the local government showed Mr. Audu was in the lead.

The APC candidate died on Sunday, prompting the party to commence the process of choosing a new flag bearer — as directed by INEC.

The APC in Kogi nominated the son of the late Audu, Mohammed Audu, to become the candidate, while the Peoples’ Democratic Party, PDP, said its candidate, incumbent Idris Wada, should be declared governor.

In his first letter to INEC on Wednesday, Mr. Faleke said he was the proper beneficiary of the cast vote, and urged the commission to declare him governor-elect.

In a second letter to Mr. Oyegun, Mr. Faleke, through his lawyer, Wole Olanipekun, again highlighted the danger of acceding to INEC’s directive of selecting a fresh candidate.

Mr. Faleke said the total number of outstanding votes in the remaining 91 polling units are not more than 25, 000 and that even if all the registered voters vote for the new candidate, it would mean the new governor would be a governor of 91 polling units only.

He cited section 197(2) (b) of the 1999 Constitution which states that “(2) A candidate for an election to the office of Governor of a State shall be deemed to have been duly elected where there being two or more candidates. (b) He has not less than one-quarter of all the votes cast of at least two-thirds of all the local government areas of the state”.

Mr. Faleke also recalled that in 1999, when the governor-elect of Adamawa state, Atiku Abubakar, was made Vice President, INEC ordered a rerun election to produce a fresh governor.

But he said, the PDP challenged the decision saying Mr. Atiku’s deputy, Boni Haruna, should automatically be made governor.

He said the legal battle surrounding the matter went up to the Supreme Court which ruled in favour of the PDP allowing Mr. Haruna to serve as governor and even winning re-election.

Mr. Faleke equally reminded Mr. Oyegun of how some leading members of the APC in coalition with some “decent forces” in the country, bandying the “doctrine of necessity”, championed the course of then Vice President Goodluck Jonathan to be appointed acting president when the president at the time, Umaru Yar’adua, became terminally ill.

“If we could rely on the ‘doctrine of necessity’ and maximally utilize same to make Vice President Goodluck Jonathan the sitting president, it then goes without saying that both INEC and APC must submit themselves to the doctrine of constitutional imperative and /or necessity to allow our client to be governor-elect of Kogi state,” the letter reads.

Mr. Faleke and his lawyers said they were “ready and willing” to articulate and defend their position before any organ of the party.

He vowed not to “trade off or compromise his mandate as the governor elect of Kogi state”.

Related Topics:insists he is governor-electKogi poll: Faleke writes APC again
Up Next