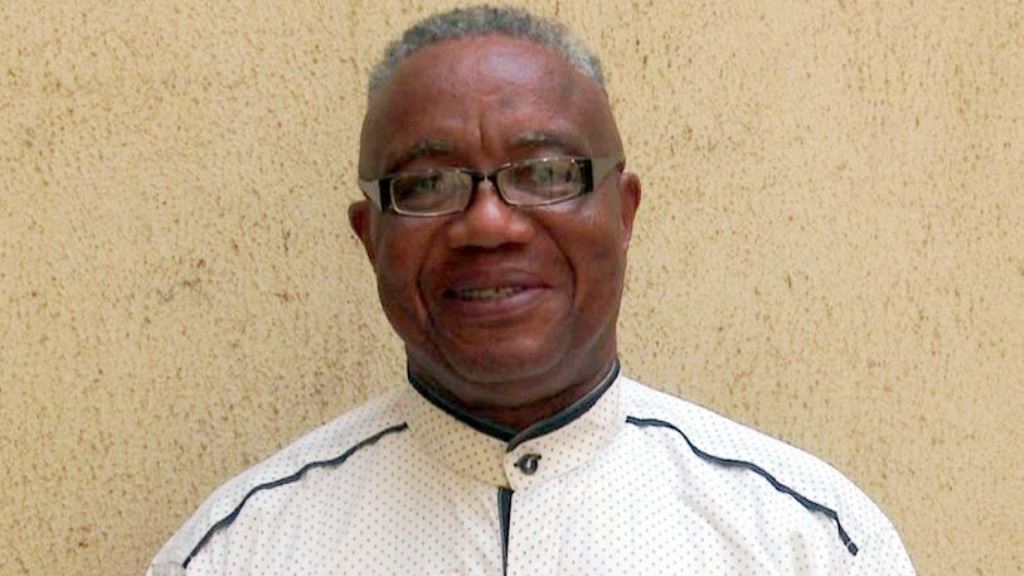 The Economic and Financial Crimes Commission, has arrested one Jonathan Ibinabo Alatoru, a self-acclaimed pastor and Chief Executive Officer, Chemtronics Nigeria Limited, for conspiracy, forgery and obtaining money by false pretence to the tune of N200million.

The suspect, who had earlier jumped administrative bail granted him by the Commission, was arrested by operatives of the EFCC in a sting operation on Thursday, November 26, 2015 in Abuja.

The 55-year old suspect was awarded a contract by the Ministry of Niger Delta Affairs, Abuja for the construction of a skill acquisition centre at Igualeba, Orhiomwon LGA, in Edo State, to the tune of N1.7billion.

The contract, which was supposed to be completed within a year, was, however, terminated in 2011 when he could not complete the structure 18 months after.

However, the suspect allegedly approached Sterling Bank Plc with some documents purported to have emanated from the Ministry to secure a N200m bank facility.

In fulfilment of the requirements to obtain the bank facility, the suspect allegedly presented both the Certificate of Occupancy, C of O of a property located in the G.R.A., Ikeja area of Lagos and another mortgage agreement letter as collateral in 2012.

Investigation, however, revealed that both documents belong to the late Vice-Admiral Babatunde Elegbede, a former military Governor of Cross Rivers State, who who died in 1994.

According to the complainant, the suspect also allegedly presented a forged domiciliation payment letter, stating that the proceeds of the contract should be remitted to the bank for the servicing of the loan.

It was also discovered that the suspect allegedly connived with one Ndubuisi Egbe Unah, who is currently facing trial before a Federal High Court, Abuja, and some staff of the bank to perpetrate the alleged fraud.

The spokesperson for the EFCC, Wilson Uwujaren, said the suspect would soon be charged to court.

Related Topics:EFCC arrests self-acclaimed ‘pastor’ for N200m fraud
Up Next