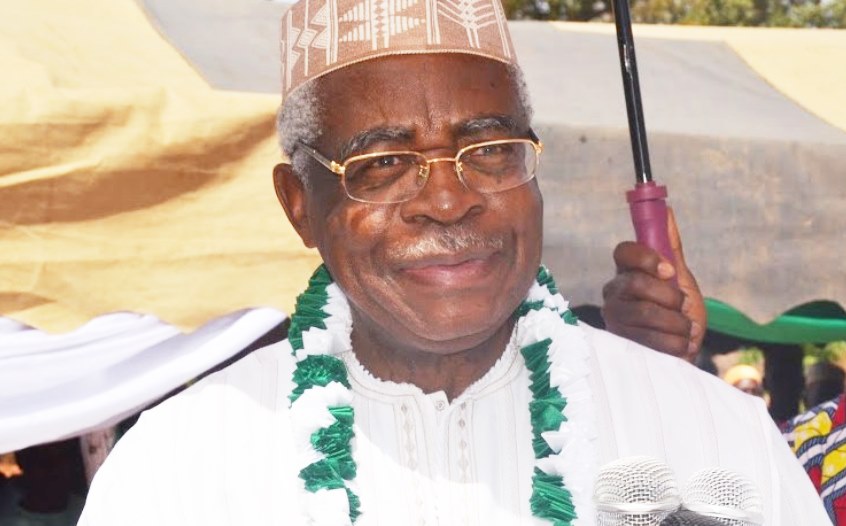 Presenting the awards shortly after the commissioning of projects in the school by governor Ishaku, Vice Chancellor of the institution Professor Geoffrey Okogba said the awards were recognition of the contributions of the personalities towards the growth of the University.

“The awards are a mark of appreciation for the good work you are doing in making the University a world class institution and to encourage you and other members of the society to do more”, he said.

The awards were also presented to the immediate past head of service of the federation Danladi Kifasi, the executive Secretary of TETFUND Prof. Elias Bogoro, Senator Rose Oko and Air Commodore Ibrahim Kefas.

Responding on behalf of the awardees, General TY Danjuma (rtd) said they were humbled by the gesture and spurred to do even more.

Represented by the former Minister of Water Resources, Obadiah Ando, Danjuma said the economy is driven by knowledge hence there is need to urgently develop the educational sector in the state to boost economy of the state and the nation.

He advised the people of the state to shun violence, saying there can never be development in an environment devoid of peace.

In his remarks, Governor Darius Ishaku said he was impressed with the level of development in the school and called on the people to embrace peace for development to thrive. Ishaku had earlier commissioned roads, E-Library and hostel in the university funded by TETFUND.