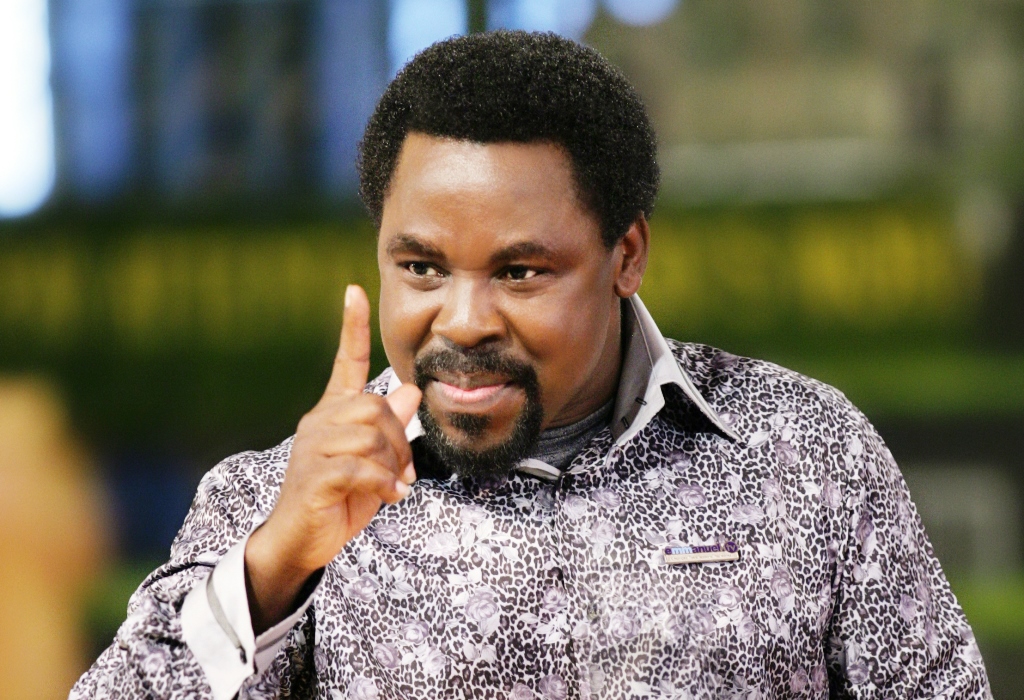 The trustees of Synagogue Church of All Nations (SCOAN) will on Monday, November 30, 2015 be arraigned before an Ikeja High Court sitting in Lagos over the collapse of a six-story building in the church on September 12, 2014, which led to the death of 116 persons.

The trustees will be arraigned before Justice Lawal Akapo alongside the engineers that constructed the collapsed building. Senior Pastor of the church, Prophet T.B Joshua is one of the trustees.

A statement by the Deputy Director, Public Affairs of the Lagos State Ministry of Justice, Bola Akingbade confirmed the scheduled arraignment.

Justice Ibrahim Buba of the Federal High Court in Lagos had earlier dismissed the fundamental human rights enforcement suits filed by the engineers who constructed the collapsed six-story building to stop their planned trial.

The engineers – Mr. Oladele Ogundeji and Mr. Akinbela Fatiregun, had filed two separate suits before Justice Buba seeking an order restraining the police from inviting, arresting or prosecuting them over the victims’ death.

The Lagos State Government, had set up a Coroner Inquest to unravel what went wrong, and via a verdict delivered on August 7, 2015 by Magistrate Oyetade Komolafe, the Coroner had indicted the engineers and recommended them for investigation and prosecution for criminal negligence.

The engineers had filed the suits following the Coroner’s verdict, which attributed the building collapse to structural defect.

The engineers had specifically rejected the Coroner’s verdict, describing it as “unreasonable, one-sided and biased.”

But Justice Buba, in his ruling on the defendants’ preliminary objection, held that the engineers “had not made out a case of infringement on their fundamental rights even on the merit of the application,” and dismissed their applications.

The judge, who noted that the Coroner Law was an enactment of the Lagos State House of Assembly, which is constitutionally empowered to make laws in the state, said “the Federal High Court could not dabble into the affairs of the state and start dishing out injunctive orders.”

On the prayer by the engineers asking for an order of perpetual injunction restraining the Lagos State Attorney General or any officer under his authority from initiating or commencing criminal proceedings against them based on the verdict of the Coroner, Justice Buba held that such request was ungrantable in the circumstance of the case under review.

His words: “The Coroner’s inquest is not a court of law; it does not find anybody guilty, it only recommends. The Federal High Court cannot tamper with the Coroner Law, which is a Constitutional enactment of the Lagos State House of Assembly.”

Related Topics:others for trial over death of 116 personsSynagogue trustees
Up Next

N7bn Kano hospital to be completed in 2016, Dangote assures