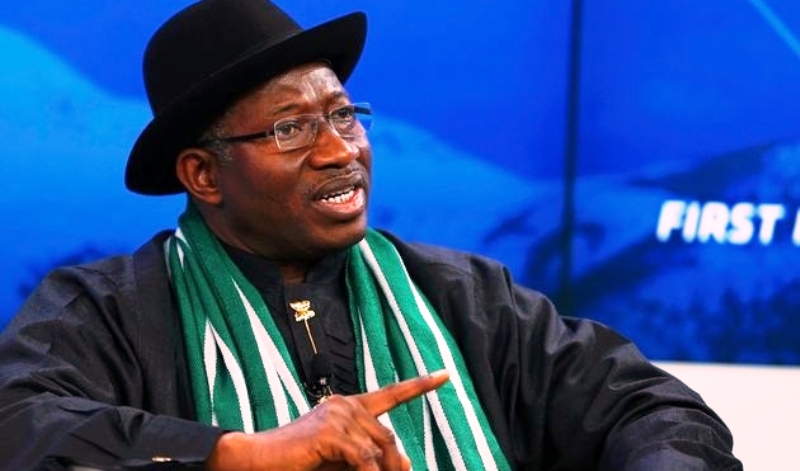 The suspected militants reportedly drove into the motorcade and chased it to the entrance of the private house of the former President in Yenagoa.

They were eventually overpowered and arrested by a combined team of security operatives attached to Dr. Jonathan.

It is not clear whether the incident was connected to the former President’s endorsement of Mr Seriake Dickson, as the candidate of the Peoples’ Democratic Party in the December 5 Bayelsa Governorship Election.

The spokesman for the police in the state, DSP Asinim Buswat, told Channels Television’s correspondent in Bayelsa State that the suspects were currently being interrogated at the command.

He added that from preliminary investigation by the police, the suspects may have joined the convoy by mistake, thinking the motocade belonged to that of their principal, who was not dislcosed by the police.

OPINION: Lest our Democracy becomes a Monarchy By Joseph Kuye