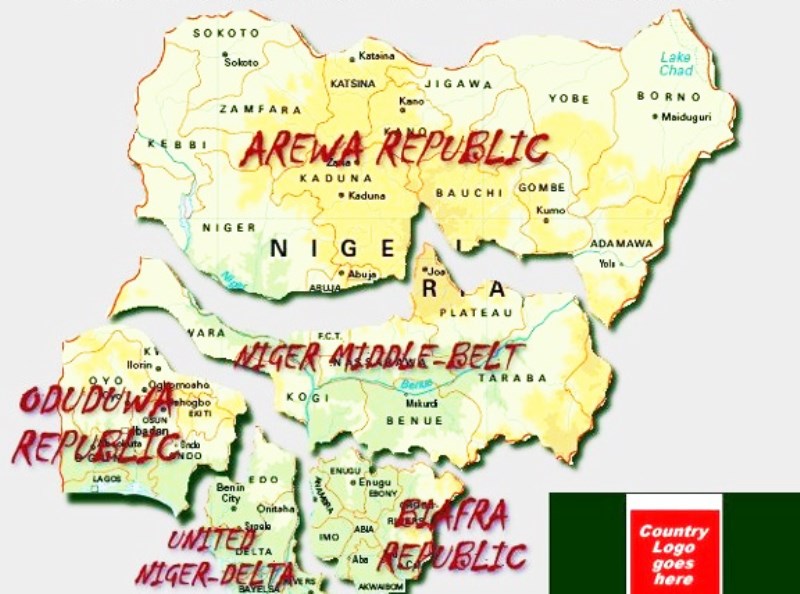 If recent developments out of Kogi are anything to go by, then our democracy may soon become extinct and a hybrid enforced in its place. While the dust around the unfortunate demise of Prince Abubakar Audu remains far from settled, a new one seems to be gathering storm. The issue of who becomes the flag bearer of the All Progressives Congress (APC) dominates the airwaves aided by the difficulty in reaching a consensus position by the party ahead of the slated supplementary elections.

As if to add further confusion to the mix, the first son of the demised candidate has been nominated as one of the contestants to participate in the scheduled primaries of the party. Mr. Mohammed attempts to completely inherit all that his father, prince Abubakar, had in life and at the point of death, including the electoral votes of his father. Or who else is better positioned to inherit all that his father had? While the idea of his ambition is laughable, the possibility of his success needs further pondering. If he succeeds, he would have successfully instituted a new system of government to be known as “Monarchial Democracy”; a system where fathers now leave electoral votes for their children to inherit. But this is only one dimension of possible outcomes.

If election is considered as a sports, then it would be a sprint race, wherein a group of athletes compete over a short mile. However, if another contestant emerges, other than Mr. Mohammed and Mr. Faleke, he goes into the supplementary election inheriting prince Abubakar’s votes and needing to secure a minimum of about 6,000 votes to become the governor-elect. This may go on record as the easiest governorship election in history; wherein a candidate who didn’t do any campaigning before the election comes in at the end to become the winner. Little wonder why about 27 contestants have expressed interest. Whoever emerges the flagbearer of the party in this case institutes a new system of government to be known as “Relay Democracy”; a system where a candidate passes the baton of electoral votes to the other candidate, and thus the candidate who starts the race isn’t the one who finishes it.

Hon. Faleke, the late candidate’s running mate has also written to the Independent National Electoral Commission (INEC) asking that he be declared the deputy-governor elect and by extension, the governor-elect. Writing through his counsel, Mr. Faleke declared “In law and logic, no new candidate can inherit or be a beneficiary of the votes already cast, counted and declared by INEC before that candidate was nominated and purportedly sponsored”. He also asked that the APC distance itself from the Greek-gift of nominating a new candidate. If his prayer is heard by the INEC, this system of government will be known as “Trojan Democracy”, where a popularly rejected Greek-gift running mate is strategically positioned to benefit from an “act-of-God”.

The truth about Prince Abubakar’s votes

The real impasse in this situation stems from the juicy amount of votes Prince Abubakar accrued before his demise. To really understand what has become of the votes he scored in that election, a review of an imaginary scenario is necessary.

So on Saturday, November 21, 2015, when a particular voter in Olamaboro local government area of Kogi state stepped out to vote, he was undecided about whom to vote for. If he had to consider religion, both of the leading candidates were of the same faith as his. He easily dispelled the thought of using performance as a yardstick, having experienced at least 4-year tenures under each of the two candidates. Then ethnicity came up, and as he pondered, he suddenly remembered the mother of one of the leading candidates lived somewhere in the neighborhood. Voila! He makes up his mind, and the broom sweeps him off his feet with the prospect of a governor with roots in his neighborhood.

Sadly his candidate dies. He can live with the other leading candidate. At least, his programmes make a bit of sense to him. To therefore suggest that this voter would always cast his ballot for the broom party, no matter the candidate is preposterous. And that is the sad reality about the Kogi predicament occasioned b the position of the Attorney General of the Federation.

For this voter, nothing could be closer to a miscarriage of justice than to give his votes to a newly emerged candidate from the other ethnic group, with no credible track record of performance. If you can’t give him new ballot to cast, at least don’t give his votes to someone who doesn’t represent his interest.

In reality, no matter the outcome of the situation, if INEC goes ahead with the December 5 supplementary elections with a substituted candidate of the APC, a chain of events for the eventual extinction of democracy may have just begun.

Related Topics:OPINION: Lest our Democracy becomes a Monarchy By Joseph Kuye
Up Next