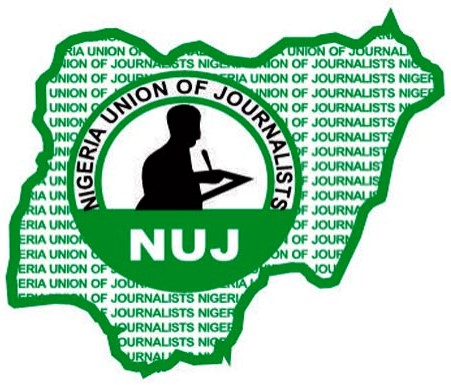 The Federal Government has been urged to fix capital base to be met by groups or individuals wishing to set up media outfits in the country.

The Abuja council of Nigeria Union of Journalists (NUJ), made the call in a communiqué arising from its monthly meetings in Abuja on Tuesday.

It held that this should be part of new guidelines that would compel media houses to pay salaries of their workers without defaulting.

The communiqué, signed by the council’s Secretary, Mrs Rafat Salami, stressed that government needed to enact appropriate guidelines for the setting up of media houses.

The union contended that salaries and allowances should not be considered as an adjunct matter.

It decried non-payment of salaries by some media houses as “it dehumanises those concerned.’’

It urged government to review the recent ban on small generators as such ban would negatively impact mainly on small scale entrepreneurs.

The NUJ said the situation demands urgent attention in order to alleviate the suffering of Nigerians, especially in the Yuletide. (NAN)

Related Topics:NUJ urges FG to fix capital base for setting up media outfits
Up Next