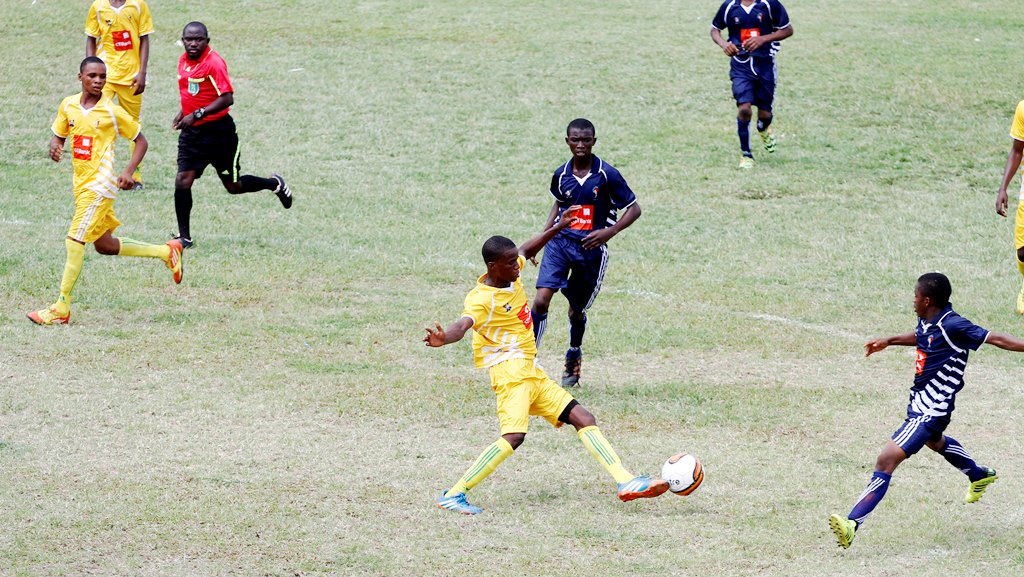 The Gateway International Stadium, Sagamu is set to host the 2nd edition of the GTBank Super Cup titled, “The Ultimate Battle” today, management of Guaranty Trust Bank confirmed this to NEWSVERGE.

Winners of the GTBank Principals Cup tournaments in Lagos and Ogun state will meet in an epic battle to decide who reigns as the ultimate champion of champions.

Debutants Birrel Avenue Senior High School will be playing for glory as they seek to enter their names in the history books by claiming the elusive title of champions of the Super Cup. Will history continue as we know it or will history be rewritten, is a story that will be told when these titans collide at the Gateway International Stadium, Sagamu.

The female category promises to be an exciting encounter as two-time champions, Ikotun Senior High School, Lagos will seek to build on their illustrious success in the competition having emerged as 2012 champions as they battle a defiant Muslim High School, Ogun who will be making their debut in the prestigious tournament.

According to Segun Agbaje, the Managing Director of GTBank, “the value of sports as an aid to personal development cannot be over emphasized. We believe that young people are the future, so we are creating a platform for them to express themselves and compete fairly. The GTBank Super Cup Competition continues to pave the way for youths to cultivate their sporting talents and aptitudes, whilst fostering and building a healthier lifestyle at a critical stage in their lives”.

Guaranty Trust Bank plc is one of the few Nigerian financial institutions that have maintained a defined Corporate Social Responsibility (CSR) strategy since its inception in 1990. The Bank actively supports in-classroom and out-of-classroom educational programmes, infrastructure development, students’ scholarship and teachers training across Africa.