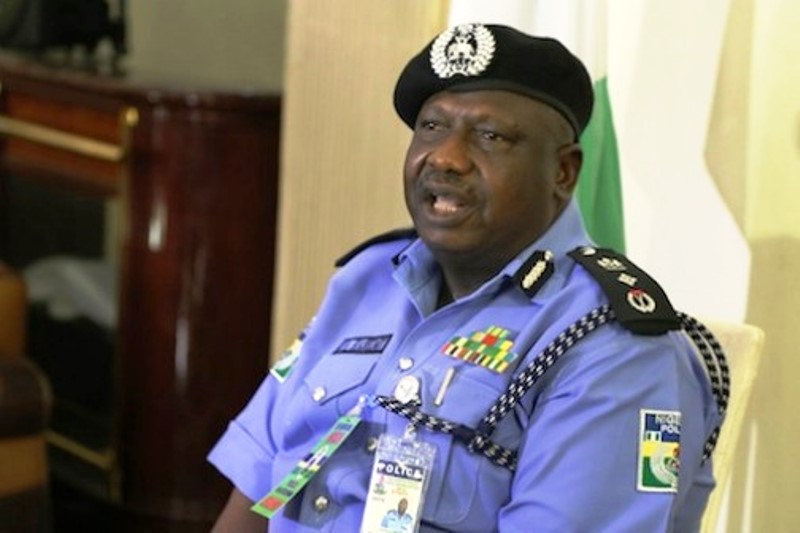 Following the irregularities that marred election in Southern Ijaw Local government of Bayelsa state by some hired thugs, police authority in Bayelsa has disclosed that nobody was killed in the December 5 governorship election in the state.

The command also said it has arrested 10 persons involved in the violence that took place in the Southern Ijaw Local government area.

Briefing journalists in Yenagoa, Hashimu Arugugun, Deputy Inspector General of Police, said, nobody was killed in the area as reported by some media

The DIGP said, “The report that some people were killed cannot be confirmed as corpses of the purported dead persons cannot be traced and their particulars could not be obtained from any source”

Information at my disposal is that there was no death in Southern Ijaw local government Area.

The police boss said it has deployed 2 commissioners of police, 2 Brigade commanders, 5 Battalion Commander and deputy commissioner of the NSCDC to Southern Ijaw to ensure safety of lives and property in the area

He urged the electorates not to entertain ant atom of fear, but should go out and exercise their franchise in Today polls

“Nobody should entertain fear as security is guaranteed as the security agencies are ready and nobody should take us for granted.”

The DIGP declares that the country, Nigeria is greater than anybody.

On why election could not take place in Southern Ijaw on Saturday, Arurugun blamed the course on logistic problems.

He said the command has recovered 5 AK47 rifles and one baristas pistol from some hoodlums, noting all the arrest made were in connection to possession of fire arms and other relegated electoral violence.

On governor Seriake breaching the electoral law by going to Oporoma and invading INEC Yenagoa collation centre, Arurugun said the command is investigating the matter to confirm if it was true.

The Independent National Electoral Commission (INEC) says the collation of results in the Bayelsa governorship election is to resume 10:00am on Monday.

Results from three local governments were still being expected at 9PM on Sunday when the first part of the exercise closed.

Ijaw South LGA is one of the areas where results were still being expected as election in the local government was rescheduled to Sunday owing to major disturbances and challenges experienced by the electoral body.

The Sunday election, however, started late because of the peculiarity of the riverine area and the challenge of securing electoral officials and materials which eventually arrived late.

Earlier in the evening, there were also reports that ex-militants had disrupted the election in Amassoma ward of Ijaw South Local Government Area.

The militants carrying firearms were said to have chased away the voters and INEC officials conducting the exercise in the area.

An election observer, Abiodun Ajijola, believes that it could be impossible to have a winner without results from Southern Ijaw LGA which has 425 polling units.