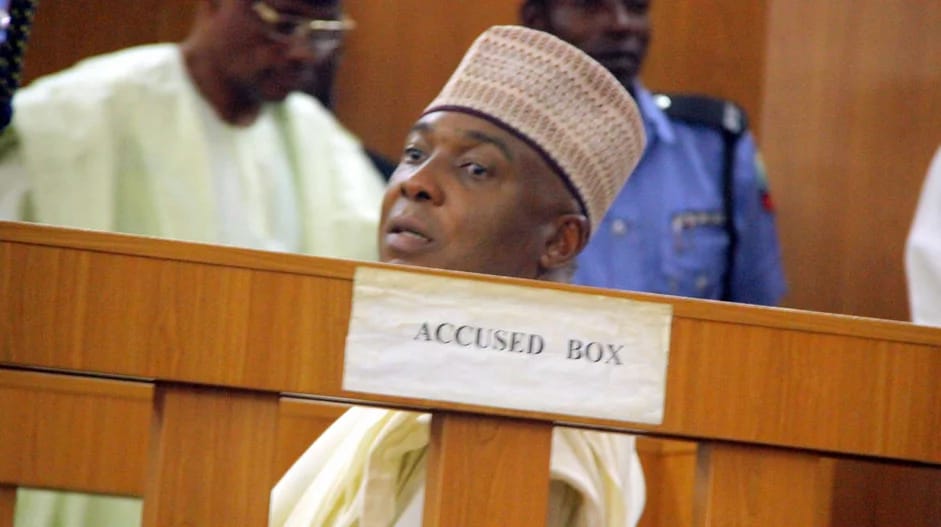 Mr Owoseni Ajayi, Ekiti State Attorney-General and Commissioner for Justice, Sunday expressed concern over the Anti-Social Media Bill proposed by Senator Bala Ibn Na’allah of the All Progressives Congress (APC) saying, “the National Assembly must not allow itself to be used to bring back Decree 4 that was used against the press between 1984 and 1985, when President Muhammadu Buhari was military Head of State and the Sedition Law that the British Colonial Masters used against our fathers, who fought for the independence of Nigeria.”

The Attorney-General, who declared that holders of public offices must be answerable to the people at all times, added that, “those of us holding public offices must be mindful of the temptation of seeing ourselves as being above the people. We are not God that cannot be questioned. In fact, nothing should be private about us that the public must not know.”

In a statement issued in Ado-Ekiti on Sunday, Owoseni Ajayi, who said the Ekiti State government was against the bill in its entirety, noted that “that bill proposed by Senator Bala Ibn Na’allah is not different from Buhari’s Protection Against False Accusations Decree 4 of 1984, which was considered as the most repressive press law ever enacted in Nigeria.”

He said Nigerians were not unmindful of the fact that the APC rode to power on the back of free press and credible electoral process that was allowed by the Peoples’ Democratic Government of Dr Goodluck Jonathan, adding that, “the APC as a party must be ready to accommodate even more than the media attacks it gave PDP when it was in the opposition.”

The Commissioner for Justice said: “Isn’t it funny that the same media, especially the social media that the APC used against the PDP has now become an enemy that the APC led federal government is desperate to suppress? What are they afraid of?

“It is painful that anyone could bring such bill to the Senate, and even more painful that the bill was allowed to pass through the first reading.

“However, let those seeing the bill as a means of protecting themselves realise that they won’t be in power forever. They should therefore refrain themselves from acts capable of taking Nigeria back to those years of dictatorship that journalists were jailed indiscriminately and media houses shut for years. They should remember Tunde Thompson and Nduka Irabor of The Guardian newspapers.

“Most importantly, the Senate should be mindful of the fact that the offences the proposed bill seeks to criminalise already exist under Nigerian laws, including those on treason, defamation and libel.

“Lastly, let those supporting the obnoxious bill know that under a democratic government, there cannot be criminal libel or defamation. There can also not be a return of Decree 4 of 1984 and the Sedition Law of the Colonial days.”