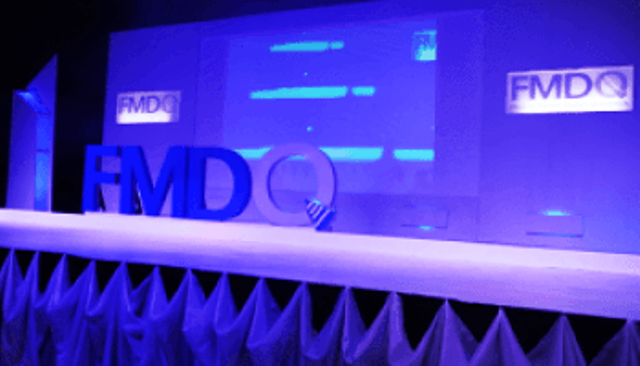 A total of N119.92 trillion worth of transactions were recorded on FMDQ OTC Securities Exchange in the first 10 months of this year.

Statistics from the company obtained by our correspondent indicated that the figure was against the N104 trillion worth of transactions recorded in 2014.

The total value for this year included transactions in over-the-counter market in foreign exchange comprising Treasury Bills (TBs), bonds and money market derivatives, among others.

It was trailed by Federal Government bonds which had N8.73 trillion worth of transactions.

The report said that FMDQ Listings and Quotations admitted ₦17.71 billion worth of Nigerian Breweries Commercial Paper (CP), the first non-bank institution on its platform.

It said that the quotation of the NB PLC CP on FMDQ would provide investors with transparency, efficient price determination and improved liquidity.

FMDQ said it was committed to promoting an efficient, transparent and well regulated market to attract and retain domestic investors.