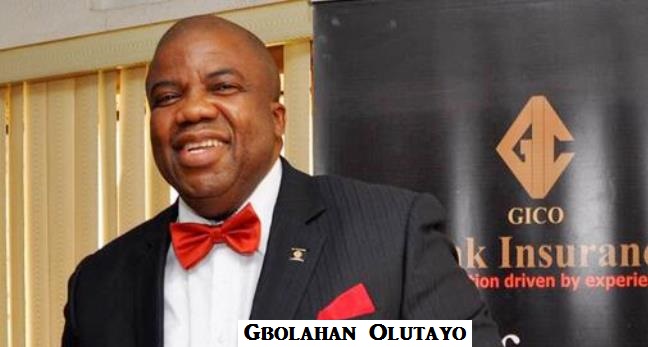 The management of Goldink Insurance Plc on Monday said it is set to hold the 19th Annual General Meeting of the company.

The Board in a notice to NEWSVERGE said it will present the audited accounts of the company for four consecutive accounting years from 2011 to 2014 to the shareholders.

The AGM will hold on Wednesday, 23rd of December, 2015 at the Airport Hotel, Ikeja, Lagos.

According to the notice, “This is in accordance with the approval given by the industry’s regulatory body, National Insurance Commission (NAICOM), which, has been overseeing the operations of the company since its take-over and has successfully regulated the accounts of the company.

“The AGM will, among other things, see the present board presenting the audited accounts of the company for four consecutive accounting years from 2011 to 2014 to the shareholders and other stakeholders.

“Also, paramount on the agenda is deliberation on the way forward for the smooth-running of the company.”

The regulatory body thereafter constituted a seven-man interim board of directors to oversee the affairs of the company with effect from November 1, 2012.

The interim board has been, among others was charged with the responsibility of carrying out full investigation into the financial reports and corporate governance failures observed in the course of reviewing the company’s financial statement for the year ending December 31, 2011.

The interim board, which shall be for six months in the first instance, has James O. Ayo, as the Chairman, Gbolahan Olutayo as the Managing Director and Adeyinka Olutungase as the Chief Finance Officer.

Related Topics:Goldlink Insurance holds 19th AGMpresents 2011 to 2014 accounts
Up Next