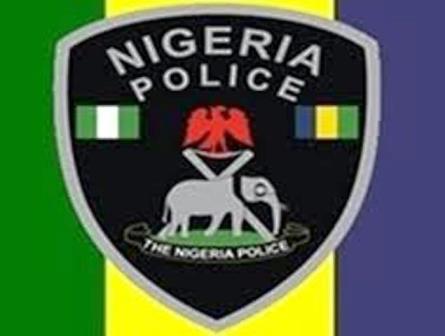 Police in Jigawa State have reiterated its resolve in making the state a crime free society.

This are word of the Commissioner of Police, Usman Abubakar Tilli when his men apprehended 15 robber gangs who specialized in different types of thefts ranging from house breaking, stealing of domestic donkeys,store breakers, among others.

Parading the suspects before newsmen at the Command Headquaters in Dutse, the police PPRO, DSP Abdul Jinjiri said three out of the suspects headed by their gang leader, Usaini Alhaji specialized in stealing motorcycles.

Others are five criminals under the supervision of Alh. Adamu Ali who often terrorized the people of Kiri-kasamma local government area on stealing of their domestic animals (Donkeys) and alike while on their arrest five donkeys were recovered.

Another set of criminals were three who specialized on shop breaking in carting away public goods, and least of items recovered from them were four lap-tops, one I-pad, five GSM handsets, among others.

Tilli confirm that all the suspects were in the hands of the police for interrogatiopns after which if found guilty of offence, they will be arraign in courts for prosecutions.

He assured the public police readiness in combating crime and criminality at all times in ensuring the protection of lives and property of the state’s citizenry.

Related Topics:Jigawa: 15 robbery gangs in police net
Up Next

TSA: TUC berates FG over use of third party for monies collection

Company drags Adamawa govt to court over breach of agreement