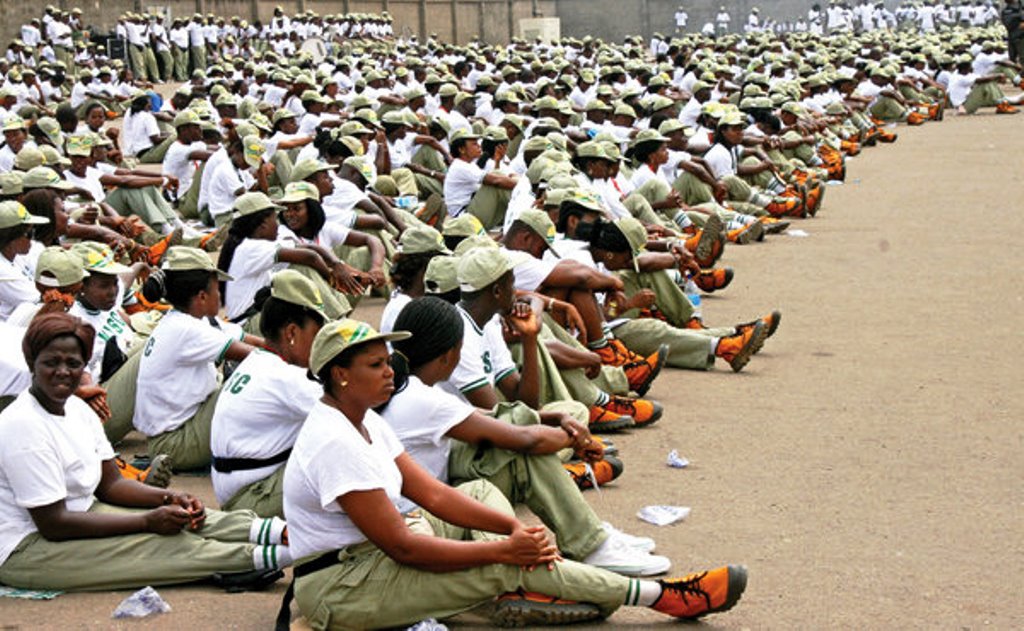 The terminal parade of the 2015 Batch “B” stream two in orientation camp of the National Youth Service Corps (NYSC) camp in Macgregor College, Afikpo North Local Government Area of Ebonyi State was stalled on Tuesday following the discovery of an object suspected to be Impoverished Explosive Device (IED) in the area.

The camp field had been marked out by military agents training the corps members in the evening proceeding the parade day for the parade.

But the corps members after filing-out for the exercise were asked to leave the area by the NYSC officials and security agents.

The state Police Public Relations Officer, ASP George Okafor, said a cable suspected to be bomb was discovered by the police and that it cannot be said to be bomb until after investigation.

He however said that the camp is safe for the training of corps members adding that the anti-bomb squad of the command has combed the orientation camp.

He added that security has been beefed up in the area and urged the people to go about their normal business.

He said the soldiers told them that bad people are staying in some of the hostels especially the Aso Rock hostel and that strange faces has infiltrated the hostels.

He noted that when the corps members came out in the morning for the terminal parade at the field, NYSC officials started issuing them posting letters for their place of primary assignments and told them that they will not observe their terminal parade.

When contacted, the Chairman of NYSC governing board in the state and Ebonyi State Commissioner for youth development Chief Charles Akpuenika said he received call from security agents that there was bomb scare in the orientation camp.

He disclosed that he communicated the information to the state Governor who directed that the terminal parade be put off.

He urged the corps members and people of the state to go about their normal business as security agents are investigating the matter.

Related Topics:Bomb scare stalls NYSC parade in Ebonyi
Up Next

I will Jail any Customs officer found collecting bribe – Ali

Arms deal: I got one armoured and one untreated SUVs from Jonathan – Buhari