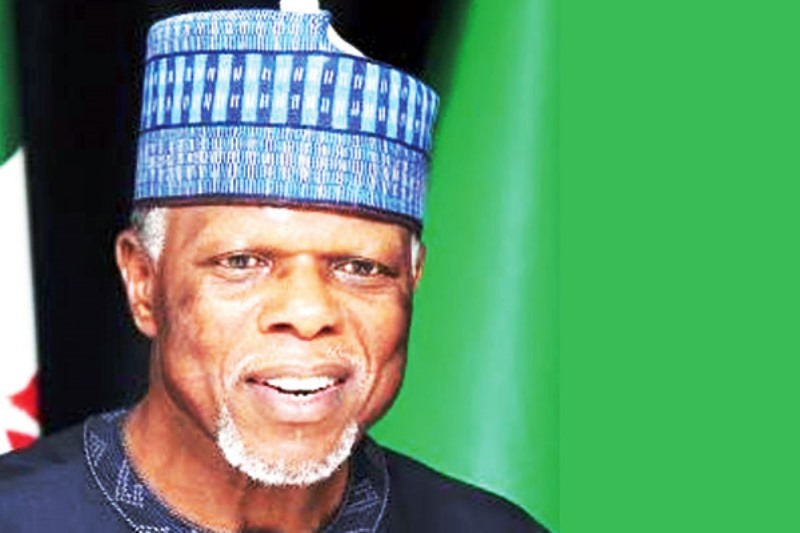 Col. Ahmed Ali (rtd), Comptroller-General of the Nigerian Customs, on Tuesday said he will not hesitate on jailing any of the Nigerian customs officers found collecting bribe of all type.

Ali also digest that corruption is a two way thing that; “there must be a giver and a receiver”, stressing that the penalty of corruption goes to both the giver and the taker and he will make sure he enforce the law on any one found guilty.

“In want to assure you we are in the era of change, you all know the kind of president we have, I am reminding you that any officer found collecting bribe will be jail including the one given it. We are not going to dismiss the person but we will make sure is properly dealt with”. Ahmed said

Ahmed said this in Yola on what he describe as an ongoing national tour to all the customs formations across the country to the custom officers, reminding them that their work as one of those generating revenue for the federal Government requires all sense of integrity, honesty and sincerity to stand the test of time.

Also he addressed a group of stake holders, who are into different custom related businesses in Adamawa state, urging them that they have a duty to protect the organisation by doing a clean business to help Government in generating much revenue, as it is the only main stream of bringing income to Federal Government considering the fall of crude oil in the international oil Market.

Related Topics:I will Jail any Customs officer found collecting bribe – Ali
Up Next