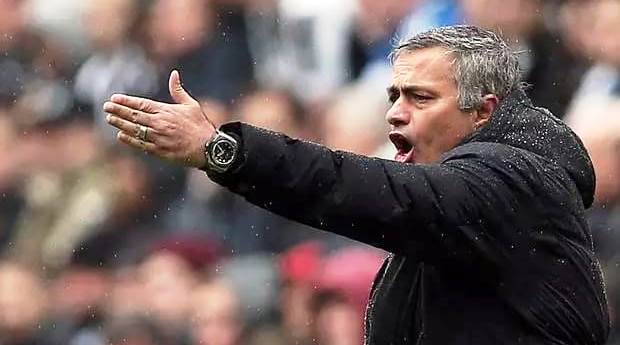 Jose Mourinho, Chelsea manager believes some of his players need to rethink the way they approach football as their profession.

Mourinho said he felt “betrayed” by his players after their 2-1 defeat to Leicester City on Monday, insinuating that they had failed to carry out his game plan.

The reigning Premier League champions lie just a point above the relegation zone after suffering their ninth defeat of the campaign and reports have claimed owner Roman Abramovich is considering replacing the Portuguese coach.

“Some of them need to rethink the way they live Chelsea, they live football, they live their job,” Mourinho told Chelsea TV.

“Chelsea is big, football is more than a job, it’s a passion. I think every match on the pitch you should live with an unbelievable passion.

“How many millions would love to be football players and they can’t be? You shouldn’t waste any minutes on the pitch, you should enjoy every minute and you should give absolutely everything.”

Mourinho also suggested that some members of his playing staff are working harder than others.