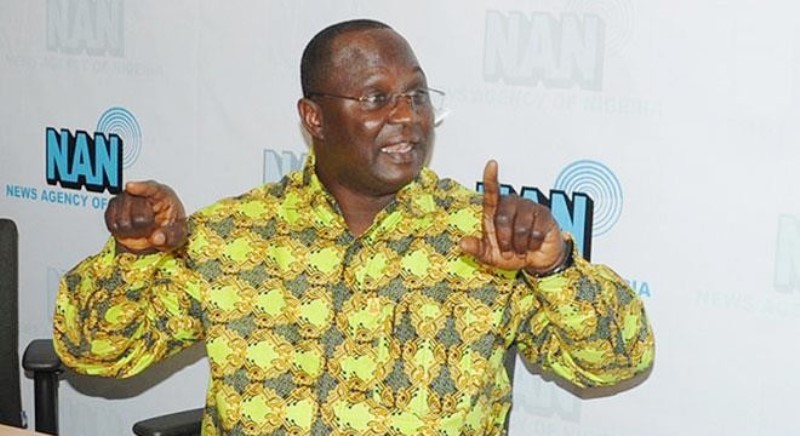 Nigeria Labour Congress (NLC) has lended its voice to condemned the last weekend outbreak of violence in Zaria between the Nigerian army and the Shiíte Islamic Movement of Nigeria, (MIN) led by Sheikh Ibrahim Zakzaky.

Comrade Ayuba Wabba, President, NLC, described the attack as wasteful and called on Federal government to urgently investigate the cause of “frequent mutually destructive violence”.

Wabba said for a country that has witnessed and still coping with senseless violence with attendant mass deaths especially in the north-east, “this is one additional violence most condemnable”, he added.

The union however commiserated with the families of lives lost during the Saturday December 12 Zaria crisis and called on the federal government to increasingly be proactive in responding to crises in the country. We therefore call on the authorities to take necessary measures to ensure this unnecessary conflict is brought to a permanent end.

According to the NLC President, “Labour therefore supports the call by well-meaning Nigerians for a probe of the recent clash between the Movement and the Military with a view of unraveling the immediate and remote causes of the current mayhem and provide sustainable solutions.

“It was bad enough that any group of people allegedly blocked the road, restrict the movement, and allegedly threatened the life of the Chief of Army Staff, Lieutenant Tukur Buratai. But it was worse and clearly unacceptable that Nigeria Army would declare war of attrition against unarmed citizens. We must all work for the rule of laws, citizens and the security agencies alike. In a democracy! there is no room for extra-judicial behaviour and extra judicial killings whatsoever.”

Federal Government Must Be Proactive

Comrade Ayuba Wabba, further said, “Federal government must urgently investigate the root causes of frequent mutually destructive violence between MIN and Nigeria Army. We recall that this is not the first time the movement had been involved in a clash with the military.

“In 2014, some members of the movement including the sons of Zakzaky reportedly lost their lives during similar clashes with the military. At a time Nigeria had lost several lives and properties through insurgency, we must guide against further killings and destruction of properties through avoidable conflicts. Violence worsens mass poverty and prevents prosperity and better life Nigeria and Nigerians have just voted for this year.”

Related Topics:NLC condemns Army’s attack on Islamic Movement in Zaria
Up Next

No king on earth is above God, Ooni replies critics