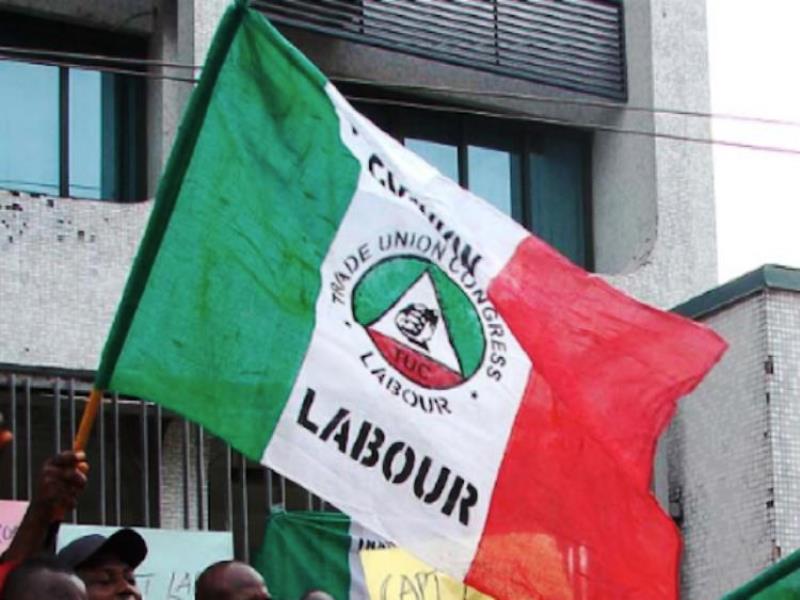 The Trade Union Congress of Nigeria (TUC) has described last weekend’s clash in Zaria involving the Nigerian army and the Shiite Islamic Movement of Nigeria (MIN) led by Sheikh Ibrahim Zakzaky as very unfortunate, especially because it occurred at a time when the nation’s development is facing diverse challenges on virtually all fronts including the economy, security, employment indices, infrastructure, and others.

“We find the high incidence of conflict between the military, the police and members of MIN rather nauseating. It simply must not be allowed to happen again,” said the Congress.

In like manner, the Congress expressed incredulity at recent media reports that the Boko Haram sect alone has killed over 700,000 people.

According to the Congress, the combined number of members of the sect and the gallant Nigerian soldiers who have died in the conflict could be within the region of a million.

“We certainly do have a calamitous situation on our hands, and just cannot afford to let things degenerate further. This is one crisis that must be roundly condemned and urgently resolved,” the statement noted.

The statement signed by the President of the Congress, Comrade Bobboi Kaigama, and Secretary General, Comrade (Barr.) Musa Lawal, charged the law enforcement agencies to be circumspect in their operations lest they lay waste more souls than necessary to win the anti-insurgency war.

“Nigerians desire to experience and hear less about killings by law enforcement agencies. This crisis is one too many. We advise the Federal Government to, as a matter of urgency, investigate the root causes of all the crises that have sprung up in different parts of the country before they get out of hand. The recent Zaria incident is not the first of its kind, but we want it to be the last,” they said.

The Congress condoled with the families of those who lost their lives in the Zaria incident, and called on the Federal Government to be more proactive in responding to crises in the country. “Every Nigerian craves for positive change and massive development, and these can only be possible if peace is allowed to reign. We must guard and guide against further killings and destruction of property through avoidable conflicts.

We call for thorough investigation. Rude and provocative as the Shiites were, the military should have exercised more patience and restraint. Two wrongs do not make a right.

Related Topics:Military-Shiite clash: Two wrongs do not make a right – TUC
Up Next

No king on earth is above God, Ooni replies critics