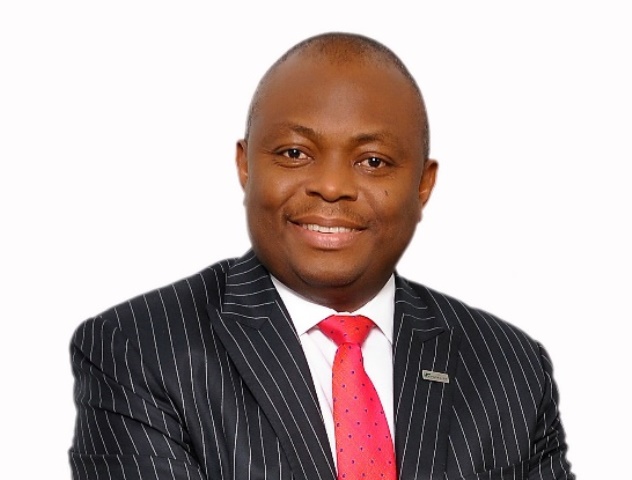 According to the lender, the decision to embark on the project is borne out of the realization that the education sector remains critical to driving socio-economic development.

The school project was initiated and implemented by the staff of Apapa Region of Fidelity Bank Plc., under the auspices of the Fidelity Helping Hands Program (FHHP).

Speaking at the occasion, Managing Director/Chief Executive Officer, Fidelity Bank Plc, Nnamdi Okonkwo said that the project is part of the parts efforts aimed at improving the education sector in the country.

Pointedly, the bank chief said Nigeria’s quest to be among the leading global economies will be a mirage without a formidable workforce, a spin -off of a sound education sector.

He explained that the FHHP is the Bank’s approach to giving back to the society.

Okonkwo, who was represented by Obaro Odeghe, Head, Apapa Regional Bank, enjoined other private organisations to partner with the government in its efforts to revive Nigeria’s ailing educational system and bring back its lost glory.

Odeghe promised that the Bank will return next year to renovate the other blocks of classrooms and equip them with state-of-the-art furniture and equipment.

In his remarks, the Local Government Education Secretary, Solomon Aboluwodi, commended Fidelity Bank Plc, for undertaking such a monumental project in the local government.

He noted that the financial institution is already trailing the blaze in the CSR space and called on other corporate bodies to emulate Fidelity Bank.

According to him, “if we have up to five organisations like Fidelity Bank in our different communities, the society will be a better place.”

To this end, he emphasised that everyone has a role to play in developing the society and no one should neglect his part.

Present at the ceremony were representatives of the State Universal Basic Education Board (SUBEB), the Local Government Education Authority, royal fathers, members of the Parents Teachers’ Association (PTA), staff of Fidelity Bank, teachers and pupils of the school, amongst others.

Some of the projects Fidelity Bank has executed through the FHHP include the renovation of facilities and provision of classrooms and hostel furniture at Zainab Dakingari Orphanage Home/School in Birnin Kebbi; construction of the Registry Block & Clinic Park Landscape in BSU, Markudi; renovation and equipping of Boys Correction/Academic Centre, Oregun, Lagos; renovation of Daniel Akintode School, Abeokuta; renovation of Home Economics Arts & Craft Centre, Ikota; equipment of the Information Communications Technology (ICT) Centre of Government Secondary School, Mabushi, Abuja, etc. The Bank also support educational empowerment of the banking community through its annual Financial Literacy programme.