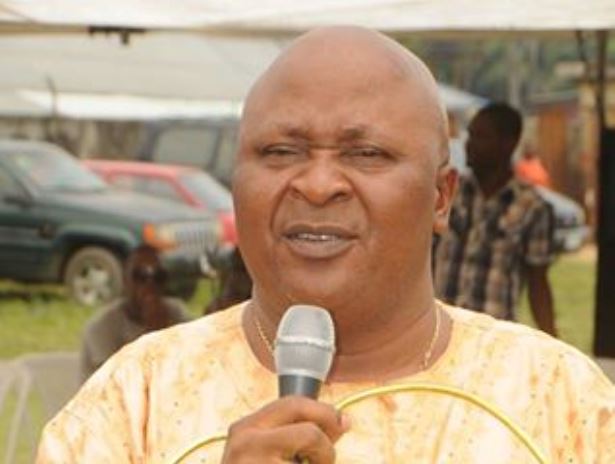 An insight into the robust and pleasant relationship between the legislature and executive in the state was on Monday given by the Delta State House of Assembly Speaker, Rt. Hon Monday Igbuya.

The speaker in an interactive session with key local government functionaries in Delta State said “the bitterness that has pervaded the passing of state appropriation bills and other bills as experienced in some states has been clearly absent in Delta State”.

“Since the creation of Delta State, the legislature and executive have continued to enjoy a cordial relationship which has translated to the rapid development of the state” he said.

Igbuya who harped on the need to maintain the status quo stressed on the three broad duties of the legislature, which include law making, representation and oversight.

“With the dwindling fortune of our economic main stay in the area of revenue, particularly the sharp and ridiculous drop in the price of crude oil, we don’t need a soothsayer to tell us that these are perilous times and there is no better time to develop, maintain and improve upon the cordial relations that has existed and has continued to exist between the legislature and the executive in Delta State”

He urged those in the executive arm to always take into cognizance the yearnings and aspirations of the people.

“There should be direct interactions between the Legislature and Executive arms of government, even as each arm operates strictly within its constitutional provisions/ boundaries. Sufficient information, consultation and effective communication should exist between the Legislature and the Executive Arms of Government, particularly in the area of government finances and spending, so as to guide against unsettling perceptions and wrong analysis of government programs, especially in the areas of legislative oversight” he advised.

Related Topics:CouncilorsDelta: Speaker blames LG crisis on negative attitude of Chairmen
Up Next